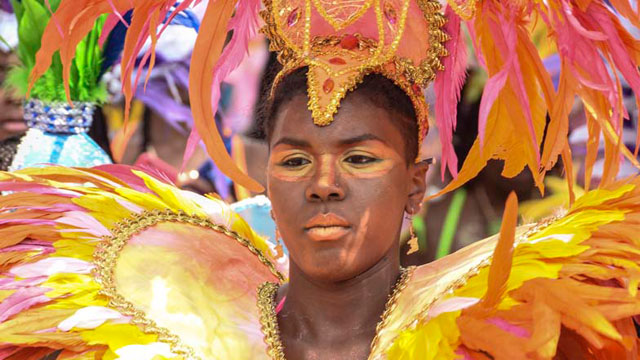 The annual West Indian American Day Parade is one of New York City’s most vibrant and popular events. And yesterday’s festivities didn’t disappoint. More than 2 million people — of all ages, cultures, and affiliations — celebrated along Easter Parkway from Schenectady Avenue to Grand Army Plaza, many decked out in fantastic body paint and colorful plumage.

Revelers at the West Indian American Carnival fly the flags of Jamaica, Barbados and other Caribbean nations, dance to booming calypso, soca and reggae and sample fragrant dishes such as jerk chicken wings, aloopie and oxtail stew. “Playing mas,” or masquerade, is a linchpin of the euphoric celebration of Caribbean culture takes over Eastern Parkway in Crown Heights from Schenectady Street to Grand Army Plaza. The skin-baring, brilliantly colored costumes often include tall feathered headdresses, sequined shorts and wings or other accessories.

The parade began at 11am and continued into the afternoon. It was a day of young and old, of every West Indian nation dancing together and enjoying each other’s company and culture — from food to music and costume. The West Indian Day Parade is a true representation of what it means to live in Brooklyn.

The parade tradition started in 1947 as the Trinidad Carnival Pageant in Harlem, but moved to Brooklyn in 1969 — a few years after New York City revoked the parade permit in Manhattan. Crown Heights has been a nexus of Caribbean culture in the city since the 1930s, and once the parade moved to Eastern Parkway, it expanded into an international event, incorporating food and traditions from other Caribbean islands. 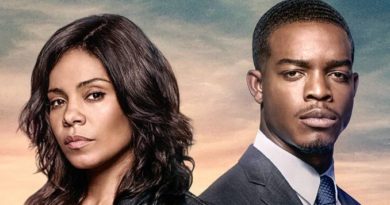 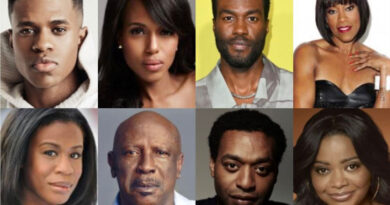 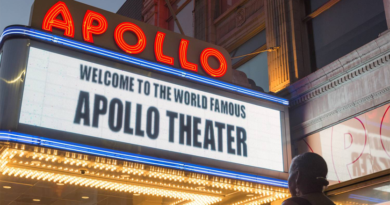