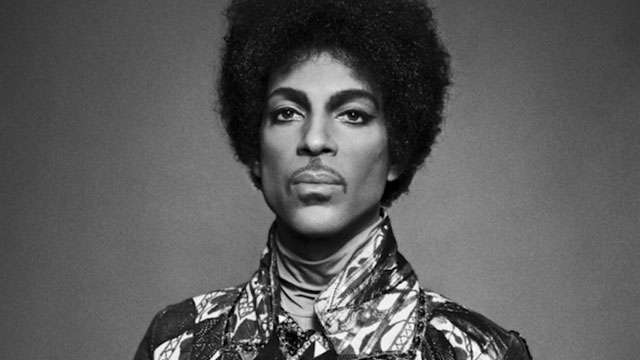 Spirituality and Religion in the music of the late, great Prince Rogers Nelson

It was an eerily familiar sense of shock, disbelief, and pain. Another musical icon was taken from us too soon. When Prince Rogers Nelson died on April 21, 2016 the world gasped and cried a collective ocean of tears.

To some, my love of Prince’s music seemed like a contradiction to my Christian faith. But I always explained that, while the music was fraught with beats that made people gyrate and lyrics that made many blush, if you looked past that and delved a bit deeper, spirituality and religion abounded. Embedded in even the most profane or explicit Prince songs were religious references and outright prayers.

“Controversy,” Prince’s 1981 ode to contradiction, lived up to its premise by including the entire Lord’s Prayer in its lyrics. “Let’s Pretend We’re Married” from 1982’s 1999 crooned, “I’m in love with God, he’s the only way/’Cuz U and I know we gotta’ die someday.” In 1984, Purple Rain contained the song “Let’s Go Crazy,” which not only featured an opening sermon complete with organ music and news of an afterlife, but the proclamation that “He’s coming!” The catchy pop song “I Would Die 4 U” from the same album talked about a “messiah” who would “forgive you by and by” and comforted listeners with “All I really need is to know that you believe. Yeah, I would die for you.”

While Prince is arguably most famous for Purple Rain (both the movie and the album), it was only after his magnum opus that his work became prolific and his more spiritually-focused music came to the forefront of his work. In 1985 while “Raspberry Beret” was the infectious pop song of the summer, another song on Around the World in A Day, “The Ladder,” cautioned “Everybody’s looking 4 the ladder/Everybody wants salvation of the soul/The steps U take are no easy road/But the reward is great 4 those who want 2 go.” Sign O’ the Times, released in 1987, contained “The Cross,” a guitar-driven fan favorite during concerts. “Don’t cry, He is coming; don’t die without knowing the Cross,” Prince sings, “Soon all of our problems will be taken by the Cross.”

Lovesexy, released in 1988, offered three songs with spiritual messages. “Eye Know” proclaimed, “I know there is a heaven, I know there is a hell…when I called His name don’t U know he found me.” “Anna Stesia” made an open plea to God and to fans to love God with, “Save me Jesus, I’ve been a fool/How could I forget that U are the rule/We’re just a play in Your master plan/Now, my Lord I understand/(I understand)/Love is God, God is love/Girls and boys love God above.” The third song was titled, “I Wish You Heaven.”

While Prince’s 1990 film Graffiti Bridge was not nearly the box office smash of its prequel, Purple Rain, the soundtrack produced the hits “Thieves in the Temple” and “Round and Round.” Deeper cuts “Elephants and Flowers” and “Still Would Stand All Time” celebrated God. The former appeals to the listener, “Love the one who is love/the one who gives us the power/the one who made everything…/the one who will listen when all others will not/there will be peace 4 those who love god a lot.” The latter chimes in describing God’s unconditional and everlasting love, “This love that I’ve been waiting for, a Love solid as rock/A Love that reaffirms that we R not alone/A Love so bright inside U it glows.”

Over the next 20 years, Prince’s music became less overtly sexual, focused more on musicianship, and celebrated God, Jesus, marriage, and the Bible. With songs titled “Beautiful, Loved & Blessed,” “The Word,” and “Get on the Boat,” many of Prince’s songs could have and probably should have been played on Christian and Gospel radio stations. I would hazard a guess that through his music, Prince led several souls to seek God.

As I say “Goodnight, Sweet Prince,” I take comfort in the music he left the world and the message he shared. “If U ask God 2 love U longer/Every breath U take will make U stronger/ Keepin’ U happy and proud 2 call His name (Go’n and say it)/ Jesus (Jesus)/ Let’s go down 2 the holy river/If we drown then we’ll be delivered/ If we don’t then we’ll never see the light.” 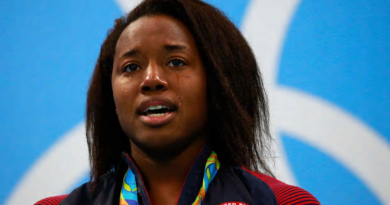 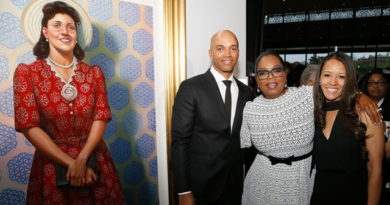 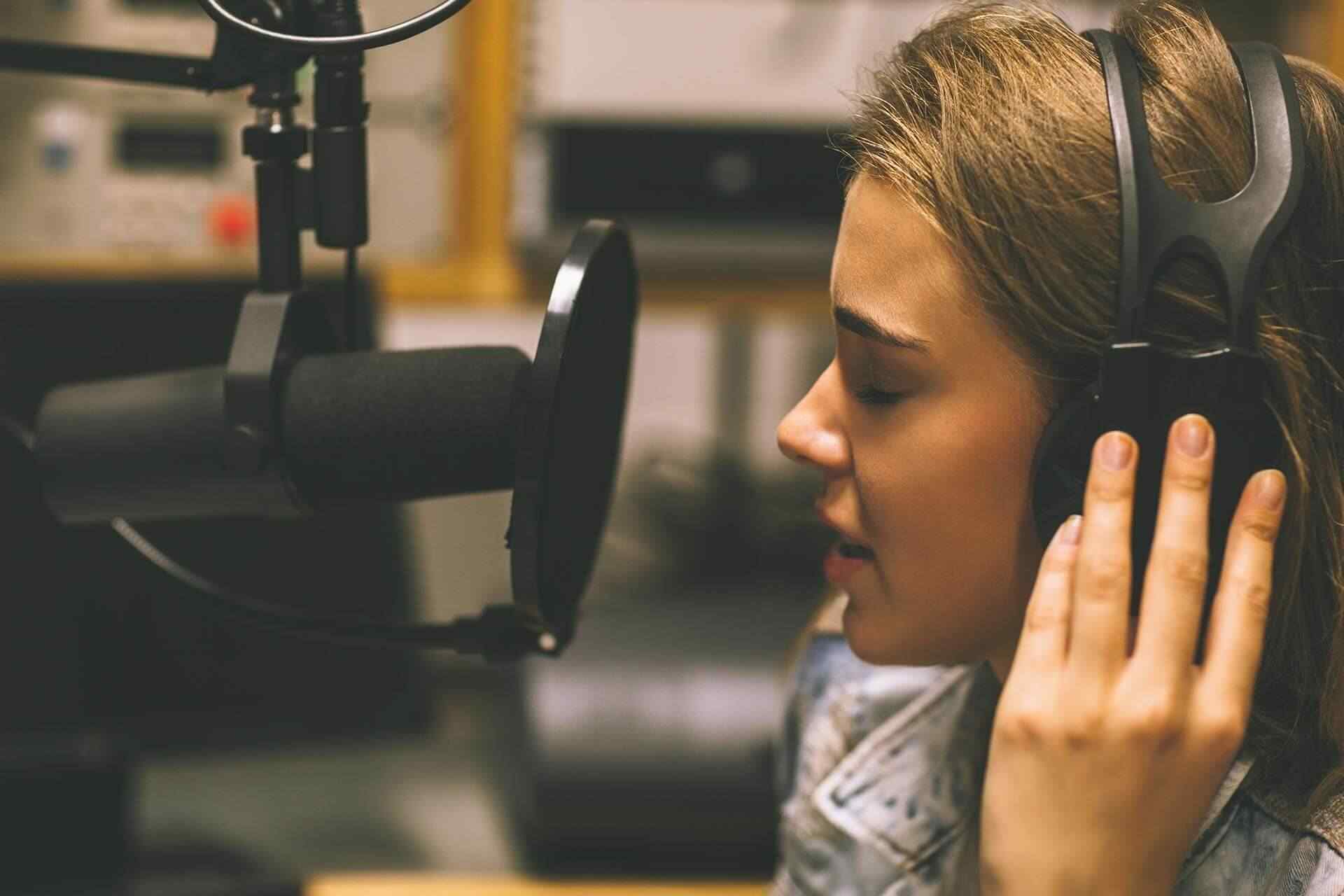