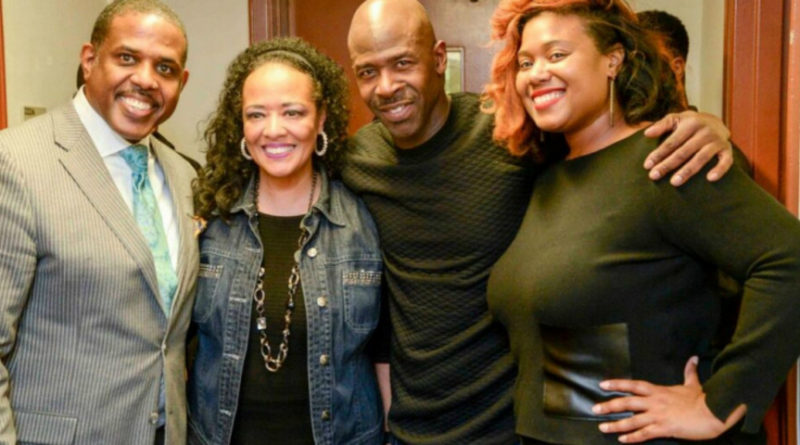 In addition, the event featured an array of musical acts including community groups such as the Brooklyn United Marching Band, Dwana Smallwood Performing Arts Center, Ifetayo Cultural Arts Academy, IET Band and Dave James. For the past 11 years, A Shared Dream has been attended by thousands of concertgoers from across the five boroughs. Senator Parker, the Founder of A Shared Dream Foundation which produces the event, was joined on stage by community, religious, and political leaders to reflect upon, and pay tribute to, Dr. King’s life and legacy.

“Every year, I look forward to bringing the community together to celebrate Dr. Kings life and accomplishments on behalf of people of color. Just as important, I want everyone gathered to remember that we have much more work to do to achieve equal justice, and that they leave the concert full of love and on a mission to continue Dr. Kings work” said Senator Parker.

This event was made possible by the generous contributions of Time Warner, Health First, CUNY, Cablevision, and REBNY. We also thank our community sponsors such as Aces Beer and Soda Inc., Silver Crust Restaurant, and Alex Van Lines.

Senator Kevin S. Parker, a lifelong Brooklyn resident, is intimately familiar with the needs of his ethnically diverse Brooklyn community that consists of 318,000 residents in the Flatbush, East Flatbush, Midwood, Ditmas Park, Kensington, Windsor Terrace, and Park Slope sections of Brooklyn. He is the Ranking Democratic Member of the Senate Committees on Energy and Telecommunications, and Alcoholism and Substance Abuse. He serves on the Senate Committees on Banks, Higher Education, Rules, Insurance, Finance, and Cultural Affairs, Tourism, Parks and Recreation. Senator Parker is the Assistant Democratic Leader for Intergovernmental Affairs for the Senate Democratic Conference, and Chair of the Democratic Task Force on New Americans.

About A Shared Dream Foundation 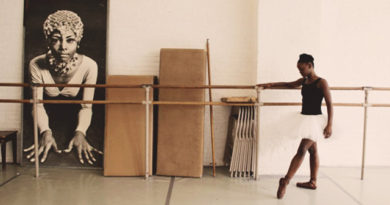 Digital Platform Is Highlighting The Forgotten History Of Black Ballet 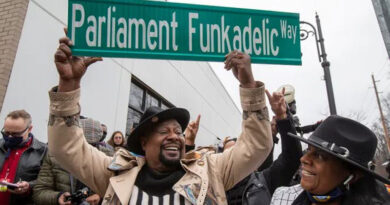 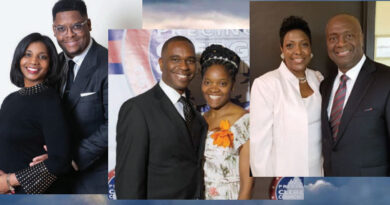 First Ladies Coping in the Pandemic