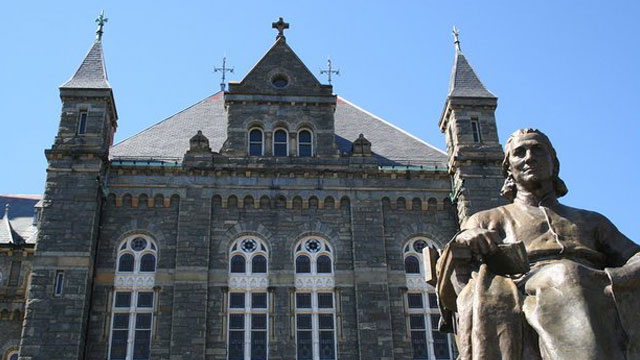 Georgetown University profited from the sale of 272 slaves, nearly two centuries after it will embark on a series of steps to atone for the past, including awarding preferential status in the admissions process to descendants of the enslaved, university officials said Thursday.

Georgetown’s president, John J. DeGioia, who announced the measures in a speech on Thursday afternoon, said he would offer a formal apology, create an institute for the study of slavery and erect a public memorial to the slaves whose labor benefited the institution, including those who were sold in 1838 to help keep the university afloat.

So far, Dr. DeGioia’s plan does not include a provision for offering scholarships to descendants, a possibility that was raised by a university committee whose recommendations were released on Thursday morning. The committee, however, stopped short of calling on the university to provide such financial assistance, as well as admissions preference.

Dr. DeGioia’s decision to offer an advantage in admissions to descendants, similar to that offered to the children and grandchildren of alumni, is unprecedented, historians say. The preference will be offered to the descendants of all the slaves whose labor benefited Georgetown, not just the men, women and children sold in 1838. 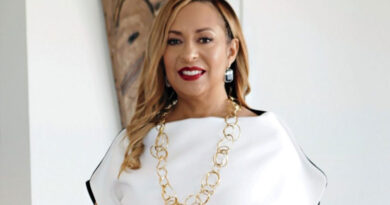 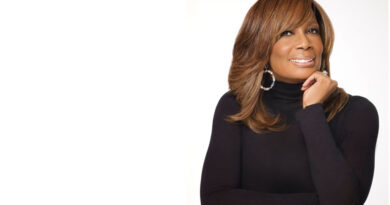 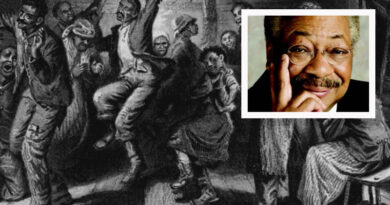 On the Road to Freedom: A Sesquicentennial Observance of the Great Emancipation