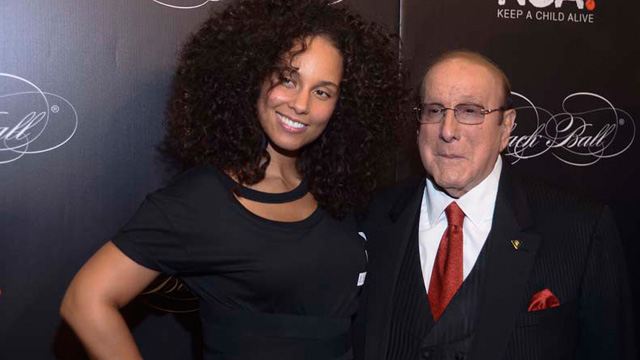 Alicia Keys paid tribute to the record executive Clive Davis who offered her a
recording contract more than 15 years ago at her charity’s annual black-tie event.
Music mogul Clive Davis received the humanitarian award at the 13th annual Black
Ball on Oct. 19 in New York. The event is an extension of Keys’ charity,Keep a Child
Alive, which launched in 2003 and supports HIV and AIDS victims in Africa and India.

The Black Ball raises funds to help Keep a Child Alive (KCA) provide treatment and
care for children, youth and families living with and affected by HIV in Africa and India.
This year’s theme — “Afrofuturism” — focuses on the ingenuity, creativity and talent of
Africa’s entrepreneurs, artists, designers, musicians and activists.Patti Smith and A$AP
Rocky performed at the event at the Hammerstein Ballroom.

Keys says she’s honoring the 84-year-old Davis “for his long-standing commitment in the
fight against AIDS.” Davis is credited with launching the careers of Whitney Houston, Keys,
Smith and Barry Manilow. He also helped engineer the comebacks of Aretha Franklin and
CarlosSantana.

According to the Keep A Child Alive website, the event raised nearly $3.8 million during their
2015 event, which featured performances by Keys, Wale, Lenny Kravitz and LION BABE.

“Their future is bright,” says Keys. “But with 25 million people currently living with HIV in
sub-Saharan Africa, we need to get AIDS out of the picture once and for all for Africa to
reach their full potential.” 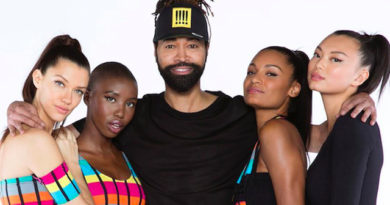 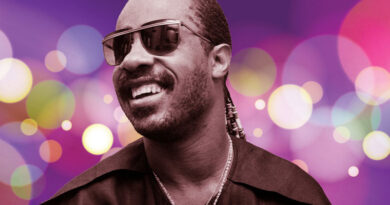 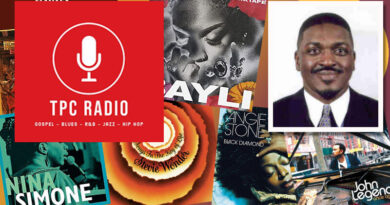