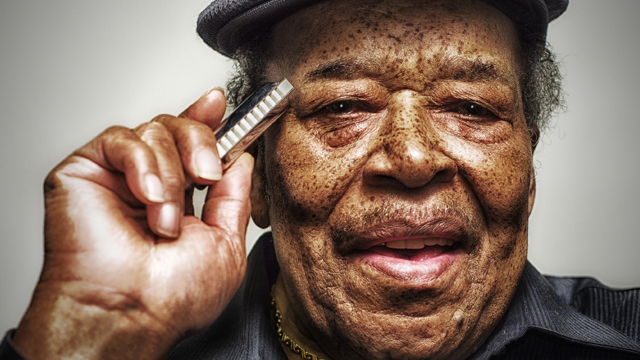 James Cotton, a pioneering harmonica player who worked with Muddy Waters and Howlin’ Wolf and helped establish his instrument as an integral part of modern blues, died on Thursday in Austin, Tex. He was 81.

Marc Lipkin, the director of publicity at Alligator Records, Mr. Cotton’s label, said the cause was pneumonia.

Many of Mr. Cotton’s lasting early contributions came during his first tenure with Waters, in Chicago, where from 1954 to 1966 he played in a band that included the guitarist Jimmy Rogers and the pianist Otis Spann.

Often heard in close call and response with Waters’s deep, declamatory vocals, Mr. Cotton’s squalling harmonica animated dozens of recordings Waters made for the influential Chess label, including classics like “Got My Mojo Working” and “Rock Me.”

Curiously enough, though Mr. Cotton was hired in 1954, he did not begin to appear on Waters’s recordings until late 1956. Before that, Waters usually recruited Little Walter Jacobs, Mr. Cotton’s predecessor in his band, to work with him in the studio.

“I was there for a couple of years before I got to be on the albums,” Mr. Cotton explained in a 2001 interview for the PBS documentary “American Roots Music.” “Muddy wanted me to be just like Little Walter. I told him, ‘Hey, I’ll never be Little Walter, but I can play your music, so you’ve got to give me a chance.’ I guess he heard that.”

Mr. Cotton embarked on a solo career in 1966 when he formed the James Cotton Blues Band. He and his group spent much of the next decade making records of their own and sharing bills with popular rock acts like Janis Joplin and Cream.

Mr. Cotton’s muscular, heavily amplified harmonica — he typically played with a microphone cupped tightly to his instrument — influenced the work of several major blues-rock groups of the era, among them the Allman Brothers, the Paul Butterfield Blues Band and the Electric Flag.

Before his first stint with Waters, Mr. Cotton was one of two harmonica players, along with Little Junior Parker, in the band of Howlin’ Wolf, appearing on some of the recordings he made with Sam Phillips at Sun Records in Memphis in the early 1950s.

In 1954, Mr. Cotton also made four recordings under his own name for Sun. “Cotton Crop Blues,” an original that begins with the clarion pledge “I ain’t gonna raise no more cotton,” was the most enduring of these, featuring Mr. Cotton’s rasping vocals and the slashing, distorted guitar of Pat Hare.

James Henry Cotton was born on July 1, 1935, in Tunica, Miss., the youngest of eight brothers and sisters. His parents, Hattie and Mose, were sharecroppers who worked on a cotton plantation. His father was also the preacher at the local Baptist church.

Mr. Cotton was inspired to take up the harmonica by his mother, who liked to use the instrument to mimic the squawking of chickens and the whistles of freight trains. Before long he was playing to entertain the other sharecroppers while hauling water to them in the fields; by age 7 he was performing for small change on the streets of nearby towns in the Mississippi Delta.

Both of Mr. Cotton’s parents had died by the time he was 9 and an uncle took him to meet the harmonica master Sonny Boy Williamson, a.k.a. Rice Miller, after young James heard his radio show, “King Biscuit Time,” on the Arkansas station KFFA. Williamson immediately took a liking to the boy, embracing him as a member of both his family and his touring group.

Though Mr. Cotton was probably most celebrated for his work in the employ of others, his career as a bandleader, and as a dynamic showman known to do back flips onstage, proved to have greater longevity, spanning nearly half a century.

He began to slow down only in the mid-’90s, when doctors found polyps on his vocal cords. The condition forced him to give up singing, though not the harmonica, which he continued to play, in concert and on record, into his 70s.

Mr. Cotton, whose prowess on the harmonica earned him the nickname Superharp (the term “harp” is common parlance for the harmonica), released some two dozen albums, with small and larger ensembles, for a variety of labels, including Alligator, Vanguard and Telarc. His “Deep in the Blues” (Verve) won a Grammy for best traditional blues album in 1997. His most recent album, “Cotton Mouth Man,” was released in 2013 and nominated for a Grammy.

Mr. Cotton also won several W. C. Handy International Blues Awards (since 2006 known as the Blues Music Awards) long considered among the highest accolades for musicians working in that idiom. He was inducted into the Blues Hall of Fame in 2006.

Mr. Cotton is survived by his wife and manager, Jacklyn Hairston Cotton, with whom he moved from Memphis to Austin in 2010. His other survivors include two daughters, Teresa Hampton and Marshall Ann Cotton; a son, James Patrick Cotton; and numerous grandchildren and great-grandchildren.

Mr. Cotton worked with an array of blues and rock luminaries during his seven decades in the music business, but whenever he reflected on his experiences in interviews he cited his childhood apprenticeship with Williamson as the most formative.

“I wanted to be just like Sonny Boy,” he recalled in the PBS documentary. “I watched every move he made, every word he said.” 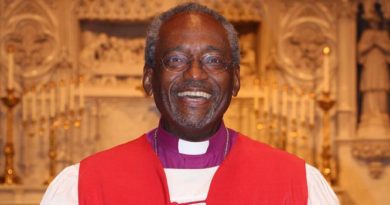 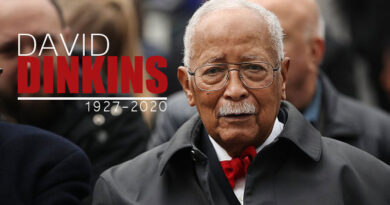 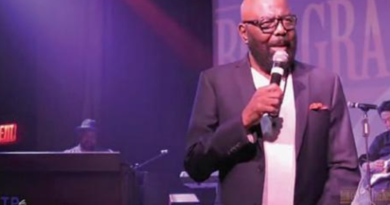