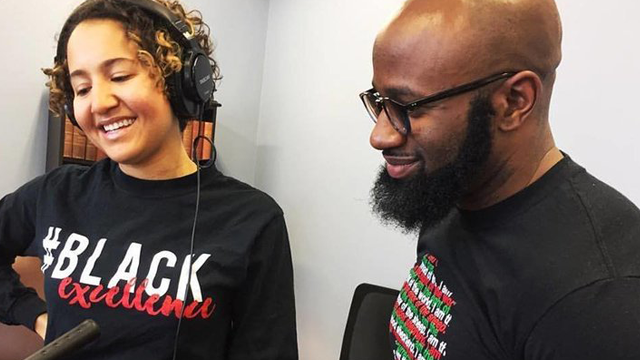 Riana Anderson and Shawn Jones are both postdoctoral fellows at the University of Pennsylvania.

“Our Mental Health Minute” addresses subjects most pertinent to our community.

Psychologists Riana Anderson and Shawn Jones wanted to find an effective way to intertwine the two communities they knew best: psychology and black America. So they began brainstorming ways to do just that three years ago.

“We were wondering how to bring our community into psychology and psychology into the community,” Anderson, a postdoctoral fellow at the University of Pennsylvania who serves as a therapist to Black families in Philadelphia, told The Huffington Post last week.

In December, they began uploading videos to YouTube as part of a series titled “Our Mental Health Minute.” The series, targeted toward black audiences, serves as a quick and relatable mental health resource, particularly for those seeking some form of consultation but hindered by the stigmatization of mental health care.

In the series, Anderson and Jones act out scenarios to segue into crucial subjects of mental health like depression, racial socialization of black youth, drinking, anxiety and PTSD.

“The goal really isn’t to necessarily have stardom [or] necessarily go viral. We really want people to digest and interact with this content. So [it’s] less about subscription,” Anderson said.

In the videos, they even reference events like the killing of Michael Brown and footage of Hillary Clinton’s “super-predators” comment that circulated during election season to emphasize the impact racism can have on the mental health of the black community.

Jones, who is also a postdoctoral fellow at the University of Pennsylvania and who studies racial socialization in black communities, said that the two chose YouTube as the primary platform for their channel, Ri and CT, because of the success they’ve witnessed similar series have with the video site.

Anderson and Jones believe that in order to improve the relationship between black people and mental health care, psychologists have some work to do as well.

“Black folks, in particular, have had ― whether it’s in the general medical field or also mental health ― negative experiences,” Jones said. “So there’s [this] mistrust of the system of service provision.”

Anderson said that similar to the process of applying for a job, when black people do seek out therapy, an ethnic-sounding name may be the reason psychologists don’t return a voicemail from a potential client. Additionally, when providers do service black clients, Anderson said she wants them to know that cultural differences can cause misunderstanding.

“Being strong or looking like you have it all together may not be the full picture when you have a black client,” she said. “So I think we have to work on both sides of that issue as well.” 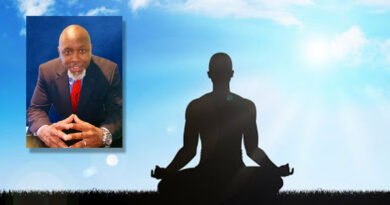 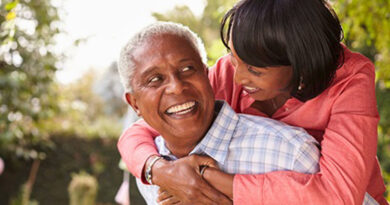 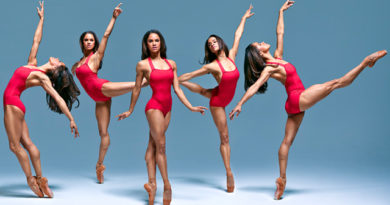 Misty Copeland’s next leap: Giving us all better bodies