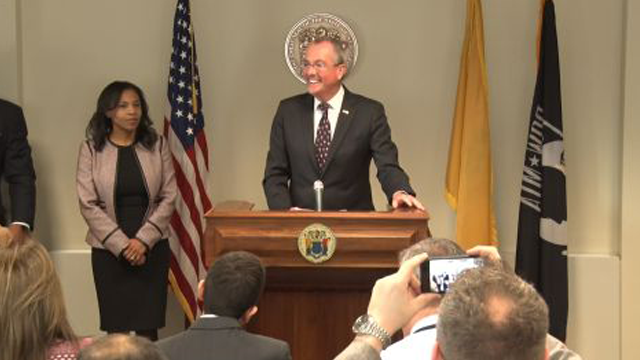 Governor-elect Phil Murphy is nominating a former Passaic County freeholder and administrative law judge to be New Jersey’s next Secretary of State.

If she’s confirmed by the state Senate, Tahesha Way will oversee New Jersey’s Division of Tourism, all state historic and cultural commissions, and the Division of Elections.

Murphy says he’ll ask her to take the lead in efforts to modernize and expand the ability of residents to cast their votes.

“It’s getting folks who are going to be 18 by the general who could vote in the primary. It’s automatic registration. It’s physical early voting that many states have. It’s being able to register much more nimbly and easily online.”

Way says she’ll work to ensure the integrity of the election process.

of New Jersey through maintaining and strengthening voting rights and common ground efforts to modernize the voting process.”

Murphy says he hopes to announce a couple more cabinet nominees this week. 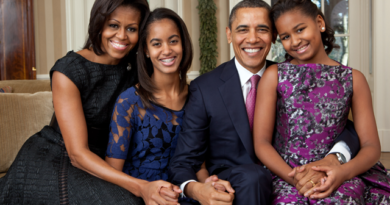 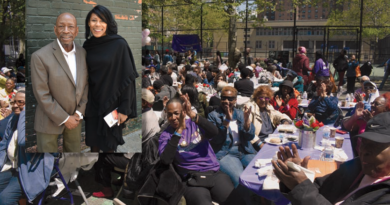 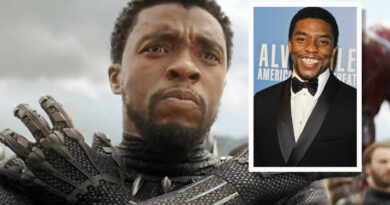