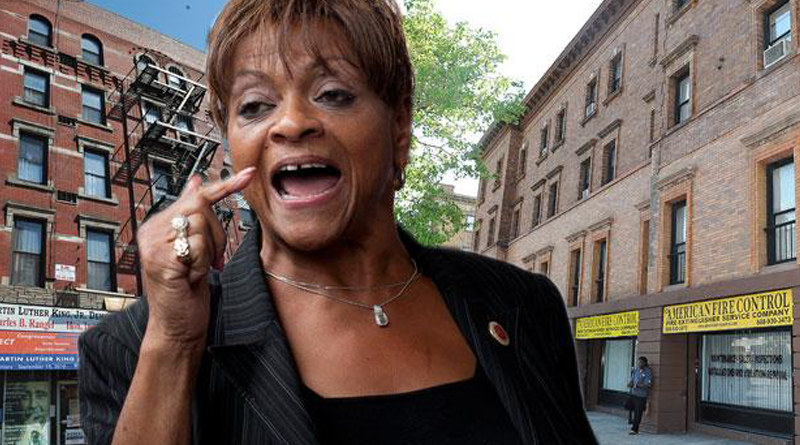 Dickens will be joined by Judge Althea Drysdale​ as they moderate a panel of attorneys on expungement of nonviolent felonies and misdemeanors.

According to numbers from the Vera Institute of Justice, nearly 75 percent of the population of both sentenced offenders and pretrial detainees are in jail for nonviolent traffic, property, drug or public order offenses. In New York City, nearly 50 percent of cases that resulted in some jail time were for misdemeanors or lesser charges.

Any criminal record for nonviolent felonies and misdemeanors can be a barrier to job opportunities, apartment applications and other services. 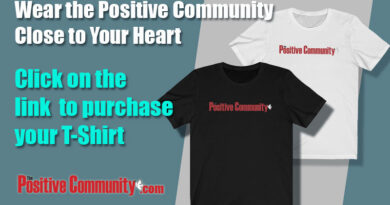 The Positive Community T-Shirts and Apparel 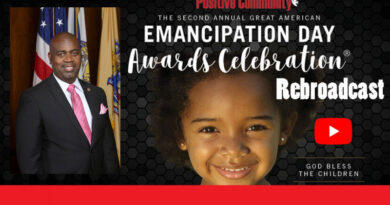