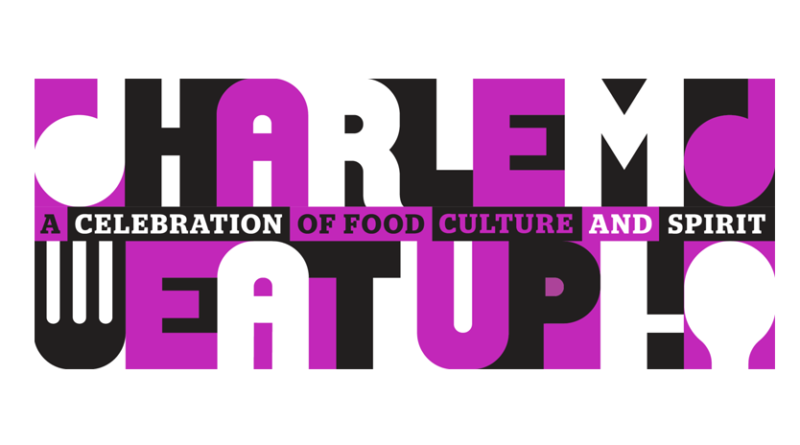 Presented by Marcus Samuelsson and Herb Karlitz,
May 15 – May 21, 2017 in New York City
March 24, 2017 (Harlem, NY) — Today, Harlem EatUp! festival co-founders Marcus Samuelsson and Herb Karlitz announced that tickets are on sale for the third annual festival by visiting www.harlemeatup.com. Taking place May 15 – 21, 2017, Harlem EatUp! is a celebration of Harlem’s rich culture, art and rapidly growing culinary scene.
The four-day festival will take place throughout the neighborhood, with events that include a kick off with a Billie Holiday tribute performance at the Apollo featuring The Alvin Ailey Dance Company, Dine Ins at some of Harlem’s restaurants featuring guest chefs, and a two-day outdoor Grand Tasting at Morningside Park, one of theneighborhood’s most celebrated parks. Among the many restaurants to be featured this year include: BLVD Bistro, Chaiwali, Harlem Shake, Vinateria LoLo’s Seafood Shack, Melba’s, Minton’s, Red Rooster, Tastings Social presents Mountain Bird, and more. Additional festival programming, participating chefs and restaurants will be announced throughout the spring.
“The Harlem EatUp! Festival is inspired by the vibrancy of the Harlem community and all that it encompasses: music, art, people and of course, food,” said Chef, Restaurateur and Co-Founder of Harlem EatUp!, Marcus Samuelsson. “Harlem EatUp! is a four-day celebration of food, art, music and culture, highlighting local businesses, restaurants and artisans. If you haven’t danced in the tents in Morningside Park yet and sampled some of the city’s best food and drink, we hope to see you this year!”
As part of its mission and dedication to Harlem, the festival’s net proceeds will be donated to Harlem Park to Park and Citymeals-on-Wheels. These donations will be disbursed by the newly formed Harlem EatUp! Foundation, whose mission is to strengthen community by supporting the people, cultures and non-profit organizations that empower Harlem.
“Harlem EatUp! week is a coming together to celebrate Harlem,” said Herb Karlitz, Co-Founder of Harlem EatUp! and President of Karlitz & Company. “We are so excited to have our founding sponsors back and so many of our local Harlem restaurants joining for year three.”
Kicking off the festivities, the 2017 Harlem EatUp! Festival will pay homage to the great Billie Holiday during a special one-night-only event at The Apollo. The tribute will feature nearly ten different acts, showcasing artists performing songs from the Billie Holiday discography, as well as a special performance by the Alvin Ailey Dance Company of its modern piece “Portrait of Billie,” which originally premiered in 1959 at Jacob’s Pillow. Also announced for the ticketed event is the gospel influenced jazz singer Lizz Wright; the Detroit soul singer Bettye  LaVette; Taj Mahal’s daughter Deva Mahal, a vocal powerhouse blues singer; seventy-seven year old Stax recording artist and soul-legend William Bell; the great singer-songwriter Ruthie Foster; and more to be announced in coming weeks. Net proceeds from the evening tribute will go to the Harlem EatUp! Foundation.

On Friday May 19th, the Festival will bring back the always anticipated Dine In Harlem Series, where for one night, an array of Harlem restaurants and chefs will host acclaimed chefs from NYC and across the country to collaborate on multi-course menus that showcase the unique feel of Harlem’s landscape. Menus will be paired with wines from the Bordeaux Wine Council, and each dinner will feature dynamic Harlem artists and performers, making Dine In Harlem one of the biggest multi-room dinner parties this season. Some of these collaborative dinners include: Minton’s, hosted by chef Joseph “JJ” Johnson; Streetbird, hosted by chef Aja McWilliams with guest chefs from Four J Foods: Jimmy Bradley, Joey Campanaro, Jonathan Waxman and Jason
Giagrande; Mountain Bird, presented by Tasting Social hosted by chef Kenichi Tajima with guest chef Laurent Tourondel; Vinateria, hosted by chef Yvette Leeper-Bueno; Chaiwali hosted by Anita Trehan and guest chef Daniel Holzman from the Meatball Shop; Lolo’s Seafood Shack hosted by Leticia Skai Young and Chef Raymond Zamanta Mohan along with guest chef Dale Talde; and Ginny’s hosted by Marcus Samuelsson with guest chef and artist Roger Mooking and chef Alex Becker Kuro of Seminole Hard Rock. 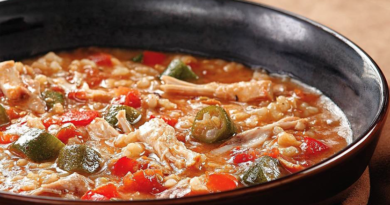