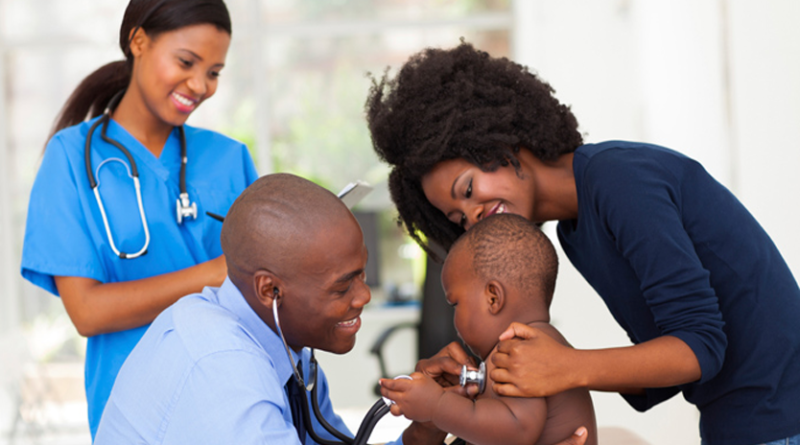 ON AN OVERCAST, HUMID morning, Antonice C. Woodfork grabs an umbrella and sets out from her home in a far-from-gentrified neighborhood in the District of Columbia and starts marching to the nearest grocery store, seven-tenths of a mile away.

Woodfork, 42, who is African-American, could take a bus with one transfer, but the buses don’t run as frequently in this part of town, in deep Northeast Washington, as they do downtown. That means it may take her as long as an hour to get there, so she starts moving. It’s not the safest neighborhood – her street is a couple of blocks from where, a week earlier, four masked gunmen jumped out of a car and opened fire. A 10-year-old girl, Makiyah Wilson, was fatally shot. Woodfork is accustomed to living with the specter of violence; she knows which streets to avoid. Besides, walking will do her good. At 5 feet 9 inches tall and just south of 300 pounds, Woodfork is obese, but she’s in much better shape than she was two years ago. That’s when Woodfork started consistently attending wellness classes offered by AmeriHealth Caritas District of Columbia, a Medicaid managed care organization serving nearly 120,000 members in the District. Medicaid is a nationwide federal and state health insurance program for low-income and poor people. Since she started attending wellness classes routinely, Woodfork has dropped a little more than 100 pounds. 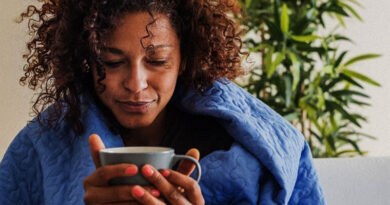 Strategies to Avoid the Flu 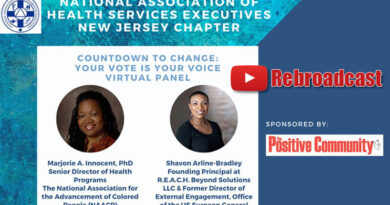 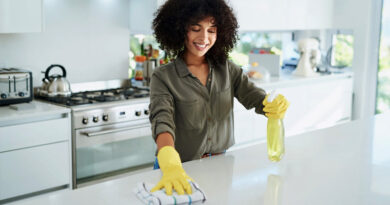