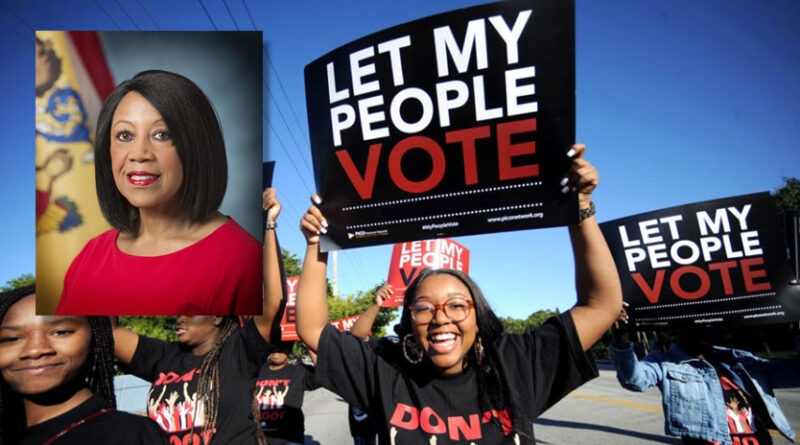 I’m filled with joy and gratitude for the freedom fighters of yesterday, and with prayer and hope for the leaders of today and tomorrow. 2019 was an important year because it marked the quadricentennial—400 years since “The Door of No Return”
opened and history was changed forever when the first documented black person arrived on our shores. Time has been hard on the black community. We have endured brutality, torture and torment. Black History Month reminds us of our plight. It also reminds us that we are resilient, we are strong, we are time-tested, and we are great.

We know that change and progress do not come easily. They require character, perseverance, strength, courage, and patience.

Progress made and kept is a testament to the resilience of the black community. Of all the changes I have witnessed in my lifetime, I believe the Voting Rights Act of 1965 to be the most impactful in affirming black citizenship and steering our nation toward equality for all because there is no more basic right in American democracy than the right to vote.

In 1965, Dr. King famously wrote a letter saying, “Our battle cry is, ‘let my people vote,’” urging President Lyndon Johnson to sign a law that would end blatant discriminatory voting practices such as poll taxes, literacy tests, intimidation, and violence at all government levels for African Americans. Most importantly, the Voting Rights Act fortified a national prohibition on the denial or abridgement of the right to vote on account of race or color.

The impact was swift. By the end of 1965, a quarter million new black voters were registered. The Voting Rights Act was hailed a landmark decision. For the first time in American history, we had a voice in the election process. It set the stage for the black vote becoming a key factor for those seeking elected office. Not only did we gain many new voices, but our collective voice became influential.

Progress is being made with our collective voice. Governor Murphy and I are working to combat social injustices and systemic racism. We have signed laws that help ensure equal pay is received for equal work, restore voting rights to over 80,000 people on probation or parole, restore critical funding for family planning and women’s reproductive health, and put us on a path to a fair minimum wage. Also, First Lady Tammy Murphy has championed a healthcare campaign called Nurture NJ to help protect black mothers and children from mortality during pregnancy and after childbirth.

Progress is being made, but we still hold many challenges in New Jersey and across the country – voter suppression, mass incarceration, high black maternal and infant mortality rates, and the hardship that accompanies intergenerational poverty. This month, as we honor the freedom fighters of the past, let’s commit to increasing equity and equality in the new decade by staying engaged and reaffirming that our collective black voice matters.

Oliver has served as Lieutenant
Governor of New Jersey since 2018. 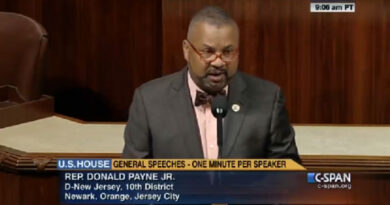 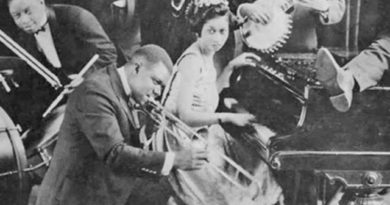 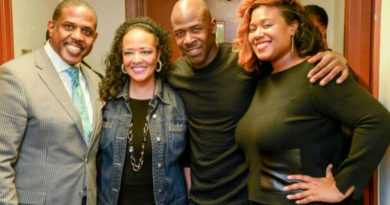