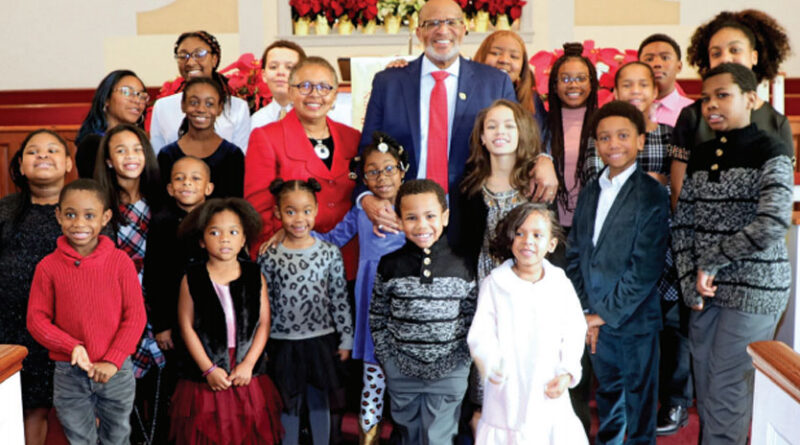 For more than 35 years, Pastor Jackson led Mount Olive in its effort to be a part of the redemptive work of the gospel around the world. Believing in the transformation of the world into the Kingdom of God, though he has retired as pastor of Mount Olive, he will continue doing God’s work in many capacities attending to missionary work around the world. The newly-elected president of the Lott Carey Baptist Foreign Missions Convention, he also serves as part of the Baptist World Alliance and the Baptist-Islamic Taskforce, moderator of the New Brunswick Theological Seminary Board of Trustees, and president of the Hackensack Fellowship of Black Churches.

For over 130 years, Mount Olive has endeavored to be at the crossroads of life in Bergen County. Originally founded to serve an African-American congregation, although still largely African American, the church sees itself as a congregation open to all people determined to be partners with God as he restores his broken creation. Reflecting on his time at Mount Olive, Rev. Jackson humbly revealed, “I came here when I was 33 years old thinking I knew everything, and learning I knew very little. I am so grateful for the people I have met over the years.” 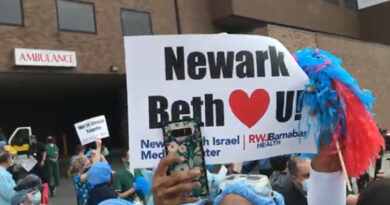 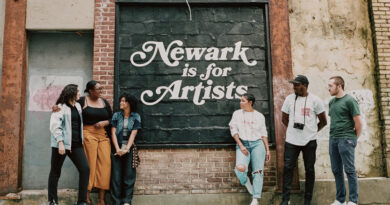