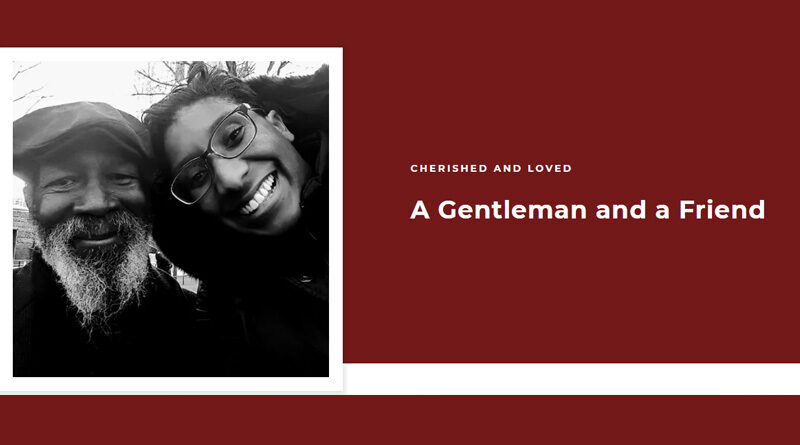 Rev. Dr. Watkins was a native of Pensacola, Florida, the son of William L. Watkins, Sr. and Lizzie Mary Watkins. Dr. Watkins and his sister, Ms. Cleopra Odessa Robinson, were one year apart in age.  The entire family were members of the Mt. Olive Missionary Baptist Church.  There, Dr. Watkins confessed Christ at an early age and was baptized by Rev. Dr. James A. Clausell, Pastor.  Passionate about entrepreneurship, he started his first newspaper business, The Junior Press, at age 15.  He used his skills in photography to augment his news stories.

Dr. Watkins studied journalism at the Lincoln University, School of Journalism in Jefferson City, Missouri. He published the College Weekly and Campus Magazine while on campus.  After attending Lincoln University, Rev. Dr. Watkins relocated to Harlem.  He continued his studies in Photo Journalism at CCNY while working in the office of the Dean of Student Life, Evening Division. He also studied magazine circulation, sales and promotion at N. Y. U. Dr. Watkins continued to work as a freelance photographer, publishing his own paper, The New York Evening Express, and selling Comic Books in store fronts and on the Harlem street side. Soon, he earned a Bachelor of Arts Degree at the College of New Rochelle, School of New Resources, and New York Theological Seminary. Thirsty for biblical instruction, Dr. Watkins attended several other biblical education institutions in the New York area.  He became a member of the Abyssinian Baptist Church in 1950 and was very active in soul winning.  That same year, Dr. Watkins’ son, Ronald Darrell Williams, was born and raised in Jefferson City, Missouri.

In 1980, he was licensed to preach the gospel by Rev. Dr. Samuel D. Proctor. Dr. Watkins worked diligently in various churches in Harlem to advance the gospel.  He held various roles, including teaching and assisting those called to pastor.  Once ordained, Dr. Watkins faithfully assisted the pastor of Little Mt. Moriah Baptist Church and later became Pastor/Retired Pastor Emeritus of Bethlehem Moriah Baptist Church.

• Association for the Study of African American Life & History (ASALH)

• HCCI Elders of the Vision Award 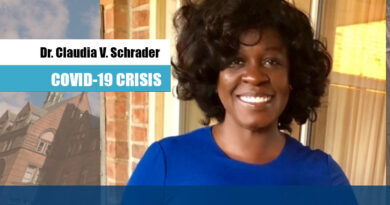 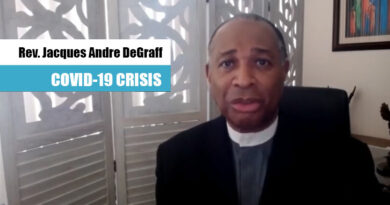