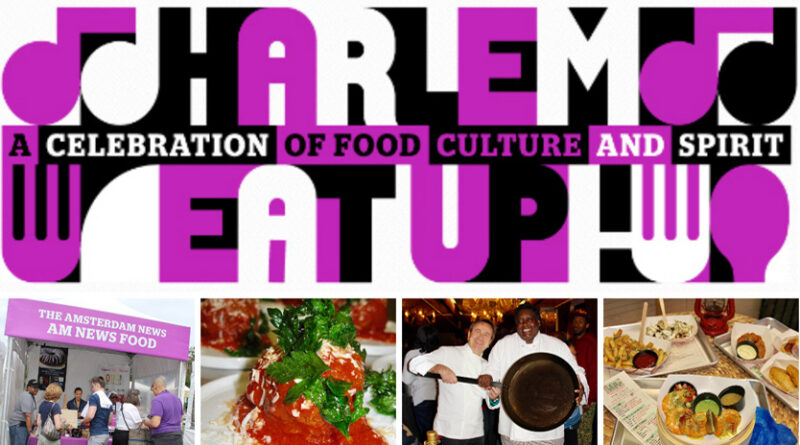 New York, NY — May 28, 2020 – Harlem EatUp (HEU), now in its 6th year of promoting and supporting local Harlem restaurants and vendors, is refocusing its 2020 festival to support World Central Kitchen’s Restaurants for the People effort to keep local, independent restaurants open and working so they can provide nourishing meals for people in need in their communities. Thanks to generous donations from longtime festival supporters such as L+M Development Partners and Barilla, as well as friends of the festival such as Bank of America, WCK will help Harlem restaurants get back to work and serve those in need during the pandemic. To date, HEU has already helped solicit over $1.5 million in donations to WCK for this effort. Additionally, our founding festival sponsor Citi is also supporting World Central Kitchen in Harlem as part of a national partnership with WCK of up to $2.5 million.

Restaurants directly employ over 15.6 million people across the country and contribute $1 trillion to the economy, and are a major employer in Harlem. Losing restaurants impacts jobs not only in these establishments, but also the farmers, packers, fisherman, delivery people and more — all who depend on the continued revenue of restaurants to stay in business and maintain fragile supply lines.

By harnessing the power of the culinary sector in Harlem to help improve food security in the community, WCK helps local restaurants who have had to shutter or have experienced alarming decreases in business get back to work. Due to these efforts, they will be able to re-hire, scale up and help build back the community one small business at a time. The initial restaurants are Angel of Harlem, Charles Pan Fried Chicken, Fumo Restaurant, LoLo’s Seafood Shack, La Fonda Boricua, Melba’s, Oso Harlem, Ruby’s Vintage, Sapoara, Tastings NYC, Uptown Veg & Juice Bar, Vinatería and Red Rooster Harlem, with more to be announced.

“Almost two months ago, we started distributing meals with WCK at Red Rooster Harlem,” said Marcus Samuelsson, co-founder of Harlem EatUp! Festival. “Since then we’ve expanded to Red Rooster Overtown in Miami and helped pilot Newark Working Kitchens with Marcus B&P, serving over 60,000 meals to people in need at these locations. This is the next phase of showing how activating restaurants in economically disadvantaged areas can do three essential things: provide meals for the food insecure; provide income for local employees who are bravely helping feed the needy and finally to multiply the economic effects in these neighborhoods through the spending of re-hired workers. Thanks to the incredible support from both our previous festival sponsors such as L+M Development Partners, Barilla and new partners such as Bank of America, we will be able to help support and reinvigorate these businesses while also supplying delicious and nutritious meals for our neighbors in need. Thanks also go to founding festival sponsor Citi for their commitment to World Central Kitchen in Harlem.”

“Harlem EatUp! was initially created 6 years ago with our founding sponsor Citi as a marketing and promotional vehicle for the amazing restaurants, food purveyors and cultural icons of Harlem, shining a light on them, and generating year-round business,” added Herb Karlitz, co-founder of Harlem EatUp! Festival. “Now, during this pandemic, we are pivoting to directly support community members in need by activating in many of these same Harlem restaurants and others, providing support for employment and additional infrastructure. A special debt of gratitude to L+M Development Partners, Bank of America and Barilla for generously supporting this incredible initiative, and to Citi for its commitment to World Central Kitchen. Our support for Harlem will never waiver and we look forward to continuing our efforts to help the community through this and other future endeavors.”

“World Central Kitchen is a team of food first responders who mobilize with the urgency of now to get fresh meals to those in need,” shared Nate Mook, World Central Kitchen CEO. “Neighborhood restaurants make up the fabric of our towns and cities and we are committed to supporting them to cook and serve comforting dishes for their own communities. By purchasing meals from small restaurants, we not only support the employees of the business itself, but the entire food system ⁠— farmers, fishers, and ranchers.”

Harlem EatUp! is the annual festival that celebrates the food, culture and spirit of Harlem, founded by Chef Marcus Samuelsson and veteran event marketer Herb Karlitz, and brings together not only restaurants but also a wide array of small businesses, musicians, and artists within the community. In 2020, the sixth annual Harlem EatUp! festival slated for May 11-17 was forced to be postponed due COVID-19. Now, that community and supporters have a new way to support many of Harlem’s local businesses through WCK’s Restaurants For The People program in Harlem. 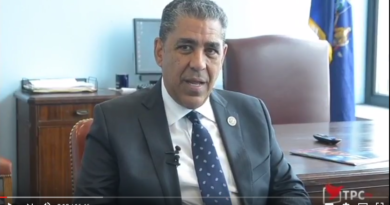 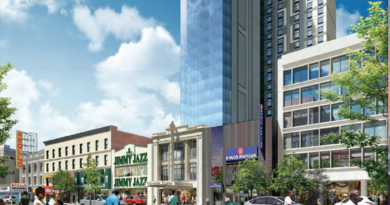 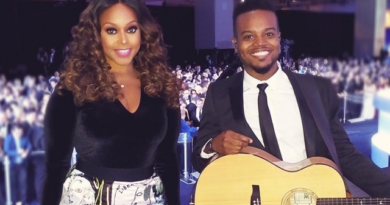