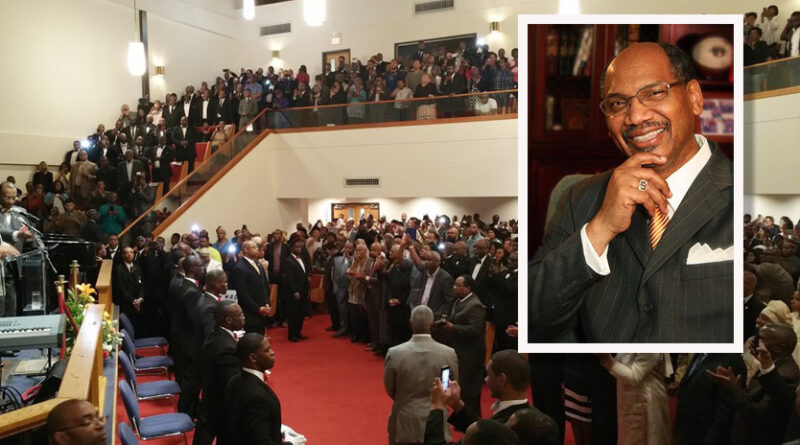 Dear TPC Family:
I am Reverend Dr. David Jefferson, Sr., pastor of the historic Metropolitan Baptist Church in Newark. I preside over one of the largest African American congregations in the State of New Jersey. I am also the president of the National Action Network’s New Jersey chapter. I am a former senior executive at Comcast and served as president of AT&T for the Northeast region reporting directly to C. Michael Armstrong. I am a lawyer and received my MBA from the Massachusetts Institute of Technology.

This letter is not about me, however; a proper introduction is important because I want to convey my deep understanding of the issues supporting the racial and economic injustice that occurs in the State of New Jersey. The state’s most impoverished zip codes are inhabited by African Americans. Economic disparities will look worse after the Covid-19 pandemic. In all categories of economic measure, African Americans fare worse than other communities. These disparities are wide due to the State’s racist legacy and there is no will or plan to address the issues.

Doing NOTHING about these issues is the root cause of the anger and frustration demonstrated throughout the nation. A knee on the neck of a human being is nothing shy of a public lynching.

Brothers and sisters in commerce, we do not need another blue-ribbon task force, panel or committee. We need immediate action that addresses injustices and provides the ingredients for our businesses and communities to right themselves. I remind you, economic power is never conceded based on begging and complaining – we need a more effective strategy. Elections are coming. They must have consequences for those who fail to see our truth and do something about it.

I have heard from many businesses having trouble getting access to capital and government contracts. The CEO of Blueprint tells of the horrible injustices his firm experienced for four years at the hands of the State Division of Investment. Randall Pickett, whose firm has been located in New Jersey for 12 years, has yet to be awarded a government contract. Sister Patricia Auguste spoke publicly to the Governor about minority businesses struggling to get significant contracts with the Port Authority of New York and New Jersey.

As Fannie Lou Hammer famously said, “I am sick and tired of being sick and tired.” I plan to beat the drum for economic justice starting with Blueprint. To quote Senator Ronald Rice, what occurred to Blueprint is a akin to “an economic lynching and a black eye for the State of New Jersey.” Their plight is symbolic of the attitudes and arrogance that exist in Trenton. I have been privy to a mountain of evidence that paints a rather disturbing narrative of how a promising minorityowned firm fell victim to “the old boys network” that has become entrenched at the New Jersey Division of Investment. It is the most blatant economic injustice committed against a black-owned business our state has ever seen.

I ask that you continue to stand and that we stand together. If we do, we will be victorious. Selling out is not an option and certainly bowing down and accepting injustice is not in our ancestor’s DNA. Blueprint is our modern day “Rosa Parks” and when they ultimately taste victory against economic oppression, we all know too well, it will be a win for us all. Many of our communities are reliant on your businesses for job and wealth creation. The State of New Jersey has an awful legacy of mistreating black-owned businesses and just as Rosa Parks decided that she was not going tolerate maltreatment, we, too must take a stand now and be prepared to impact elections if we do not get our fair share and treated more fairly

…And having done all to stand, stand!
Ephesians 6:13

If you have experiences and frustrations to share, I encourage you to reach out to me. 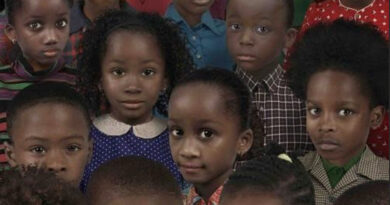