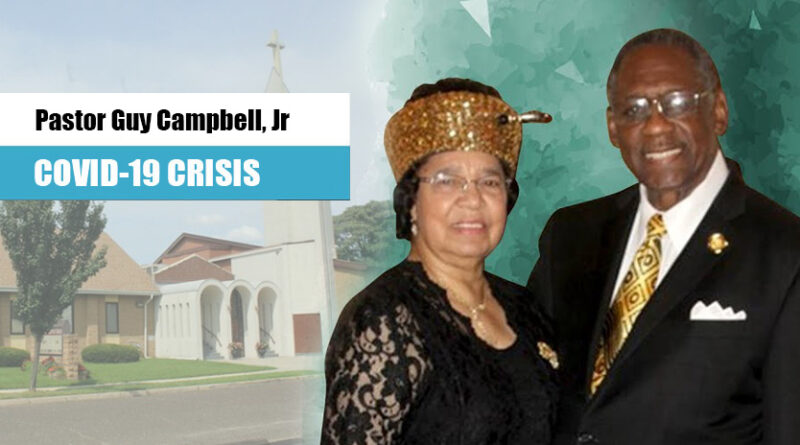 The Reverend Dr. Guy Campbell, Jr. is a native of Hartsville, South Carolina. He attended the public schools of Hartsville and graduated from Butler High School.

Pastor Campbell is a p a s t member of the Board of Trustees of Morris College and New Jersey Pinelands Commission. He also holds membership in the following organizations:

Dr. Campbell is the immediate former President of the General Baptist Convention of New Jersey.

Dr. Campbell is married to Deaconess Dr. Dorothy S. Campbell. They live in Moorestown, New Jersey. He is also a proud father and grandfather. 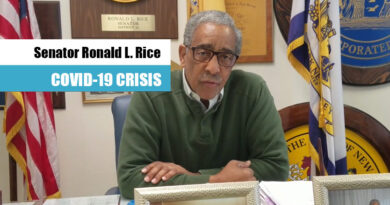 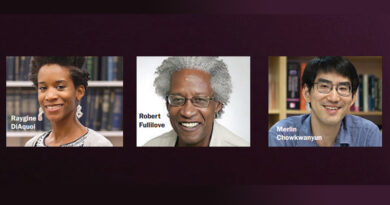 Considering the rash of Coronavirus-related Bigotry 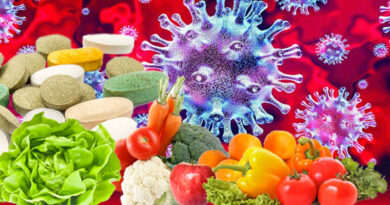 Nutrition in the Time of COVID-19