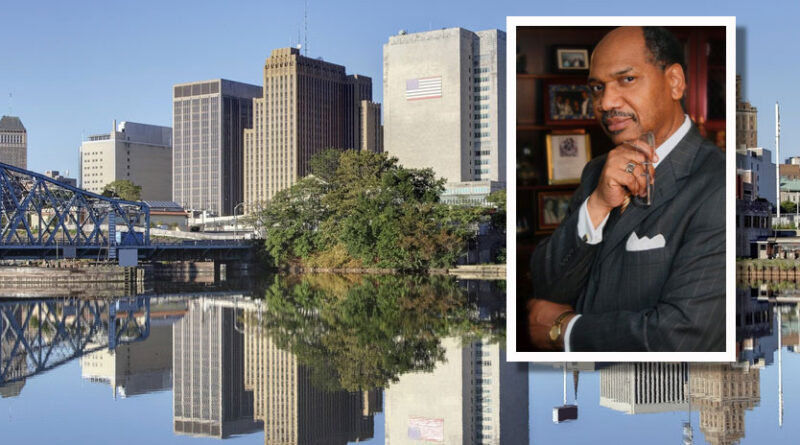 When we talk about economic justice in the Black community, too much of our discourse rests on individual actions versus institutional racism. But economic injustice is not the result of Black people’s personal failings or their lack of drive, talent, or will. It is entrenched racism that harms the individual and annihilates the institution.

Economic violence is upheld by racist policies and by leaders who sputter the rhetoric of justice while those around them experience the reality of white supremacy. One of the most egregious examples is playing out in the halls of power in New Jersey in a Democratic administration. Despite Phil Murphy winning 94% of the Black vote when he was elected governor in 2017, his leadership team has done absolutely nothing to remedy the harm it caused or sustained toward Blueprint Capital Advisors. Blueprint is New Jersey’s only Black-owned asset management firm.

I point to these actions as evidence that African Americans in New Jersey continue to get minimal and often no economic value for their votes.

Blueprint developed a proprietary investment product they took to the New Jersey Division of Investment (DOI) with the hope of doing business with the state. According to a legal complaint, the DOI fraudulently launched the same program with another firm, BlackRock. While Murphy and his team are quick to note this occurred under another administration, they are less forthright about how they upheld and perpetuated racist treatment.

Accusations against Murphy and his administration include ignoring Blueprint to prevent them from ever managing DOI funds, dragging out the contracting process, and insisting on contract terms worse than the minimum industry standards. In addition, they have refused to approve any investment from which Blueprint could earn fees and engaged in retaliation by stalling the process, renegotiating terms, rejecting investments, and disparaging Blueprint in the market.

Blueprint’s ordeal is a disgrace and a black eye on an administration that claims to favor justice. But sadly, this matter impacts not only Blueprint but also the Black community. Senior Brookings Fellow Hugh Price noted that “Black giving makes an enormous difference in the lives of our people and our nation.” When Black firms thrive, they give back by hiring more diverse teams, donating to community-based organizations, and stabilizing local communities.

Some may reasonably question why this is such a big deal. I offer a sobering truth: when Blueprint and other Black firms detail their experiences with racism and economic injustice, we know for every Blueprint, there are scores of others without the resources or capacity to tell their stories. It takes a tremendous amount of personal and professional grit to withstand such racism and abuse and discuss it publicly. One risks retaliation, as Blueprint has endured, and isolation. Many people and firms closed their doors rather than expose the treatment they suffered.

We learn from these sorts of cases that racism is alive and well, even in unexpected places such as a Democratic administration. As Rev. Dr. Martin Luther King, Jr. surmised decades ago, “racism still occupies the throne of our nation.” We are accustomed to seeing racism’s manifestations in harmful policies that spur police violence, mass incarceration, unfair sentencing, education inequities, housing discrimination, and the like. But racism is wreaking havoc on our prospects for economic justice as well. It is time to make economic justice a gubernatorial campaign issue.

As we enter 2021, we must force those who profess to care about justice to reckon with economic justice, too. We must force our friends and allies to account for the ways they have perpetuated harm. And while apologies are noteworthy, we need tangible action to remedy the damage.

As pastor of a predominantly Black and working-class congregation, a lawyer with two MBAs, and a counselor to a host of business leaders, I know the pain that economic injustice spurs. We see it in unemployment disparities and the collapse of Black small businesses. And while opening and maintaining a small business has long been problematic for Black people due to access to capital and racist policies, the rate of Black-owned small-business closures is nothing short of a crisis. Ongoing racism coupled with the impact of the COVID-19 pandemic have caused nearly half of Black small businesses in the nation to shutter.

The priority of the day must be clearing barriers so true economic justice is finally possible. I encourage the community to get involved and make our voices heard. The financial success of the Black community depends on it.

Dr. David Jefferson Sr. is the senior pastor at the Metropolitan Baptist Church in Newark, NJ. 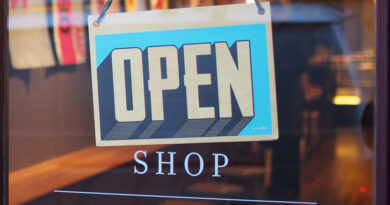 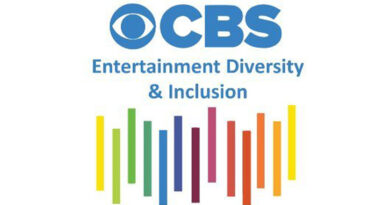 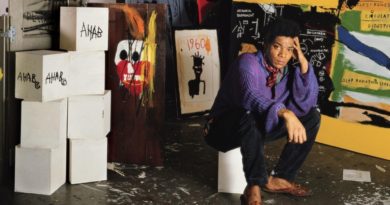 A Basquiat Sells for ‘Mind-Blowing’ $110.5 Million at Auction