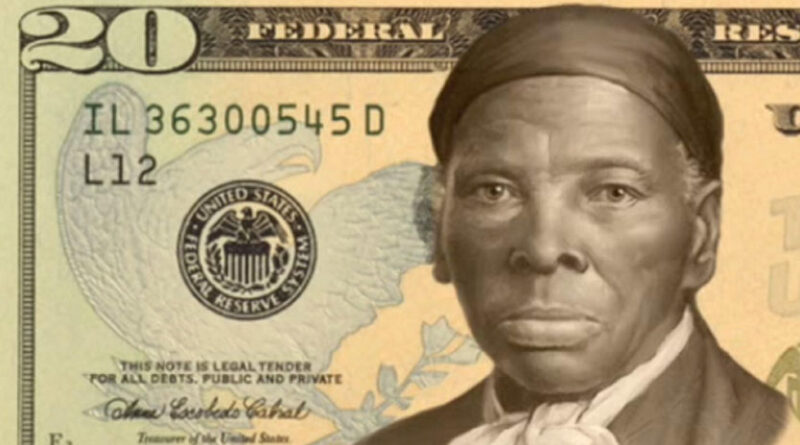 The Biden administration is looking into ways to get a move on the release of the $20 bills featuring Harriet Tubman after the Trump’s administration dismissed the idea initiated by President Barack Obama.

According to CNN, White House Press Secretary Jen Psaki told reporters during a briefing on Monday afternoon, “I was here when we announced that, and it was very exciting and hasn’t moved forward yet. The Treasury Department is taking steps to resume efforts to put Harriet Tubman on the front of the new $20 notes. It’s important that our notes, our money… reflect the history and diversity of our country and Harriet Tubman’s image gracing the new $20 note will certainly reflect that.”

Psaki added that the administration is trying to find ways to “speed up that effort.”

During an interview in 2018 at the Economic Club of Washington, Trump Treasury Secretary Steven Mnuchin was asked about the efforts in regards to the new bill, saying “We haven’t made any decisions as to whether we’ll change the bill, or won’t change the bill.”

Mnuchin announced in 2019 that the $20 bill featuring Tubman wouldn’t be seen until 2028 due to “technical issues.”

Back in 2019, The New York Times stated that in fact the “basic design already on paper most likely could have satisfied the goal of unveiling” the redesigned note by 2020. The paper added that it obtained an image of the new note from a former department official, which “depicts Tubman in a dark coat with a wide collar and a white scarf.”

Tubman, a former slave became an icon of the abolition movement, was originally set to be unveiled around the 100th anniversary of the 19th Amendment, granting women the right to vote.

In 2016, the Obama administration had proposed putting the iconic abolitionist on the paper currency to replace Andrew Jackson, the seventh U.S. President in 2020.

Tubman would be the first Black woman and the first African American to appear on U.S. currency. 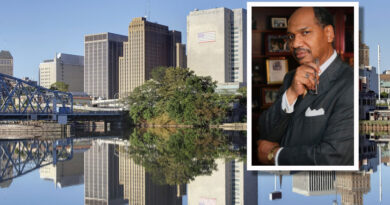 In 2021, Economic Justice Must Be the Priority 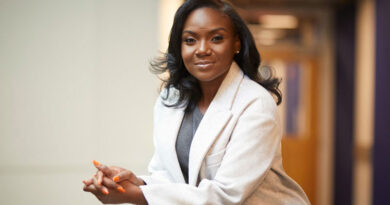 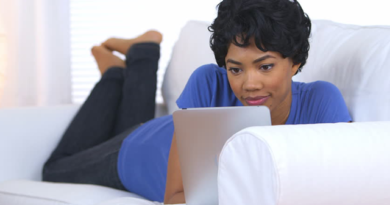