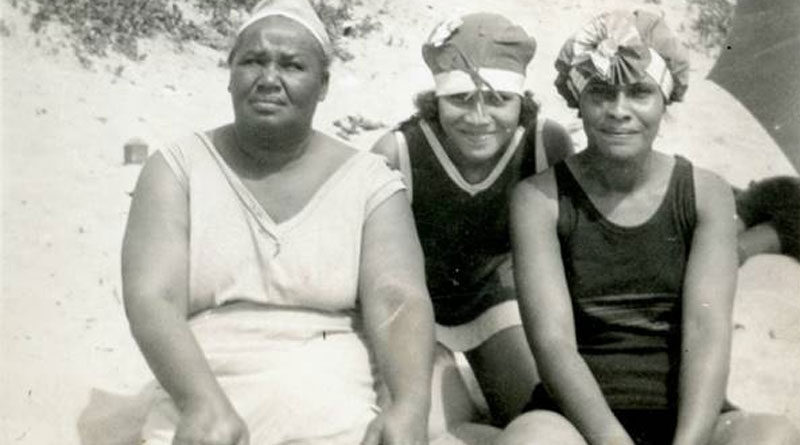 Mrs. Willa Bruce (left) with her daughter-in-law and sister on Bruce’s Beach in the 1920s

State Sen. Steven Bradford introduced a bill this week that, if it passes, will give L.A. County the authority to return a piece of land in Manhattan Beach to the descendants of the Black couple from whom it was wrongfully taken nearly a century ago.

Senate Bill 796, if put into law, would be the first step in the process to ultimately give back two parcels of prime beachfront property to the Bruce family, whose ancestors ran a successful beach resort for African American people into the early part of the 20th century. Willa and Charles Bruce bought those parcels in 1912 and eventually expanded their property. But Manhattan Beach, in the 1920s, used eminent domain to take the land from them. A larger portion of that land was later turned into a park — now named Bruce’s Beach — and remains city-owned.

L.A. County currently owns the two-parcel stretch of land closest to the water. But that property has changed hands multiple times since Manhattan Beach took it over.

California took ownership of it in the 1950s. Then, in 1995, the state gave the two parcels that once belonged to the Bruce family — as well as other connected strips of beach — to the county.

Under the pretense of building a city park, the city of Manhattan Beach took control of the land from the Bruce family, and they were evicted from the land. It was not until 2007 that this was acknowledged by the city and the beach was renamed Bruce’s Beach.

In the 1950s, city officials began to worry that family members might sue to regain their land unless it was used for the purpose for which it had been originally taken. In the 1960s, the property, which had been vacant for decades, was made into a city park first called Bayview Terrace Park, then Parque Culiacan. In 2006, the Manhattan Beach City Council decided to rename the park, “commemorating our community’s understanding that friendship, goodwill and respect for all begins within our own boundaries and extends to the world community. All are welcome.” It was ceremoniously renamed “Bruce’s Beach” in March 2007 during an event exhibiting “a deep tide of goodwill.”

The park is on a slope overlooking the ocean and includes rolling grassy terraces with benches and small trees. It is located a few blocks from the beach, between 26th and 27th Street, and runs west from Highland Avenue to Manhattan Avenue.

On October 20, 2020, in response to the George Floyd protests highlighting the past racism faced by Bruce’s Beach, the city council created the “Bruce’s Beach Task Force.” 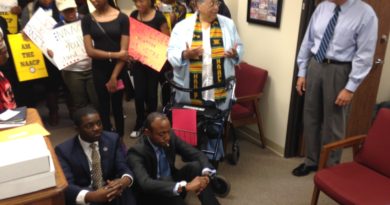 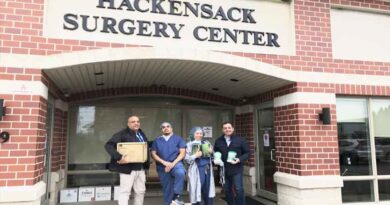 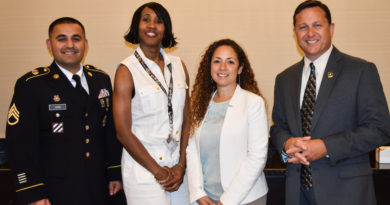