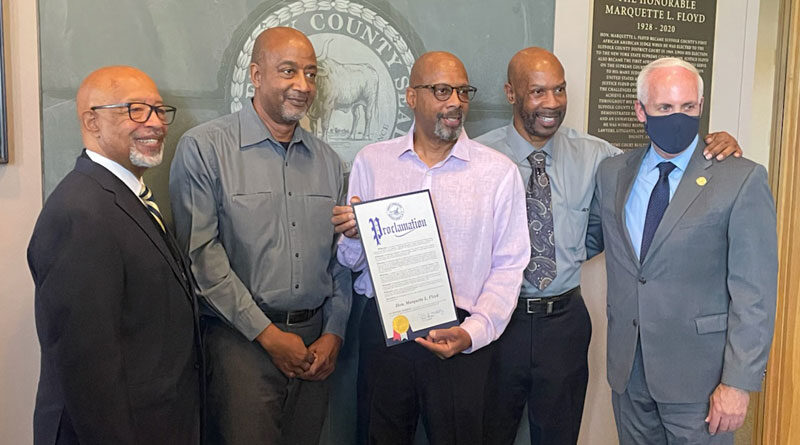 The hard work payed off. Floyd overcame years of systematic racial discrimination to achieve a distinguished judicial career in which he broke barriers as the first Black judge elected to the bench in Suffolk County, first on the District Court, and later on the State Supreme Court.
On Wednesday, county and judicial leaders renamed the Suffolk County Supreme Court building in Central Islip the “Honorable Marquette L. Floyd Supreme Court” and unveiled a portrait and bronze plaque commemorating the trailblazing jurist’s career.

Jonathan Floyd said his father, who retired in 2002 and died in December at 93, set an example for his three sons to emulate.
“We looked at him and saw his perseverance. We saw his honesty. And we saw his stick-to-it-iveness,” Jonathan Floyd said during the courthouse ceremony attended by more than a dozen family members. “… He always used to tell us that if you stuck to something long enough and continue that you’ll eventually accomplish it.” Suffolk County District Administrative Judge Andrew Crecca, who came up with the renaming idea, called Floyd “a pioneer of justice in every sense.”

Floyd was raised in a small town in rural South Carolina where he was inspired by his grandmother, Pearl, a schoolteacher who was the only person in the neighborhood to pay the poll tax in order to vote—a practice outlawed by the Voting Rights Act of 1965.

Floyd’s mother, Bernice, after struggling during the Great Depression, moved the family to New York seeking better opportunities. Marquette Floyd briefly attended New York University before joining the U.S. Air Force, where he was denied admission to Officers’ Candidate School because of segregation.

“Despite these disadvantages, he served honorably for six years, including during the Korean War, and never expressed anger or resentment toward the people or the system that had stood in his way,” Crecca said.

Following military service, Floyd graduated from NYU and Brooklyn Law School and began his legal career as a $20-a-week intern for an Amityville attorney. He opened his law practice in Amityville in 1962. Seven years later he won election to the Suffolk County Court, where he served for 19 years. After 13 years on the New Yorik State Supreme Court, while also serving on the Appellate Term, in 2001 he became its presiding justice.

He also served as director of the Suffolk County Bar Association and member of the Charter Review Commission, the Martin Luther King Commission, and the Human Rights Commission.

Suffolk Legis. Kevin J. McCaffrey (R-Lindenhurst), who introduced the renaming resolution, said there are parallels behind the careers of Floyd and Jackie Robinson, who broke baseball’s color barrier.

“Like Jackie, he knew when he became the first Black State Supreme Court judge in Suffolk County, people would be watching,” McCaffrey said. “And like Jackie Robinson, they both came through for us.”

Edwina Mendelson, deputy chief administrative judge for justice initiatives, said she would not have a judicial career if not for individuals such as Marquette Floyd, who “fought before us to allow us to enter these spaces with relative ease.” Courtesy Johnathan Floyd 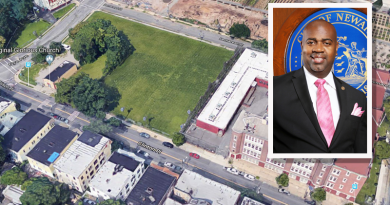 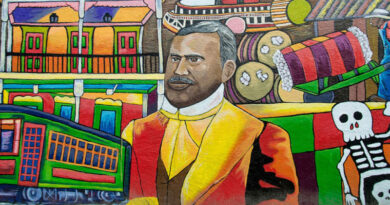 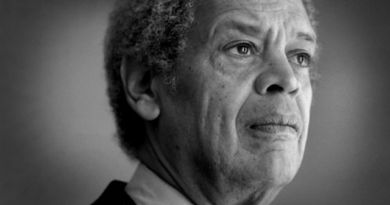 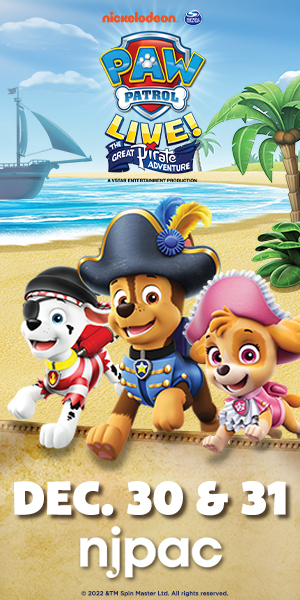