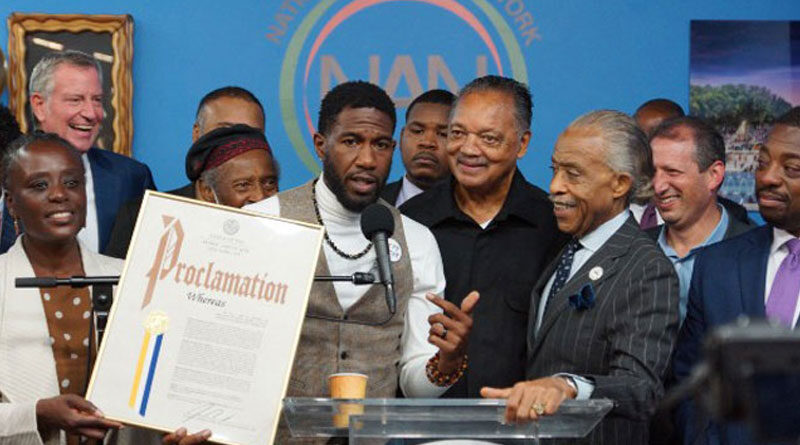 A mentor to Sharpton, Jackson named the National Action Network’s Harlem headquarters “The House of Justice” in 1991. A prominent civil rights leader for over 60 years, Jackson mounted a nationwide campaign for President in 1984, and again in 1988. He turned 80 on Oct. 8.

For over half a century, Jackson dedicated his like to social justice, civil rights and peace. In 1984, he founded the National Rainbow Coalition. The organization merged with PUSH in 1996 and is now known as the Rainbow PUSH Coalition. As Founder and President, Jackson has played an active role in civil rights conversations. His activism has earned him many awards, including the Presidential Medal of Freedom awarded by Bill Clinton.

In August, Rev. Jesse Jackson Sr. and his wife, Jacqueline Jackson, 77, were hospitalized in Chicago. The couple was sent to Northwestern Memorial Hospital after testing positive for COVID-19. His wife was released from the hospital early September while he stayed at a rehab facility. The social justice icon received his first dose of the vaccination earlier this year. Jackson was also diagnosed with Parkinson’s disease a few years ago. He was released from the hospital after receiving treatment for Parkinson’s and COVID-19. 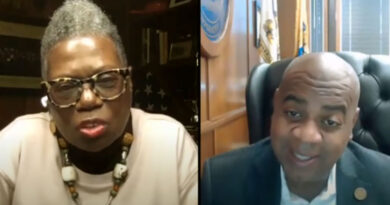 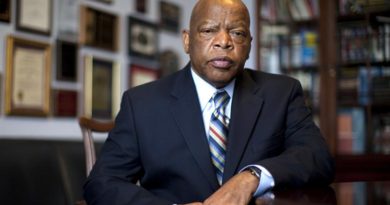 John Lewis On Selma March, 52 Years Later: ‘I Thought I Was Going To Die’ 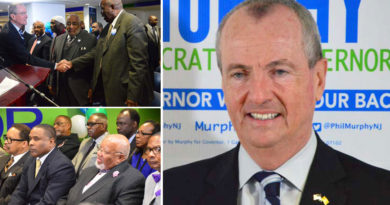