A message to New Jersey drivers: Many of you are unaware insurance companies determine your auto insurance premium using additional factors other than your driving record. Specifically, your education, occupation, and credit score are proxies used to determine how much you pay to be an insured driver in New Jersey. Another fact you may not be aware of is Bill S-111 passed by the New Jersey Senate nearly a year ago to disallow auto insurers from using these factors. At the same time, the New Jersey Assembly version (A-1657) remains held up by the Democratic legislature, which refuses to release the bill from committee for consideration for a vote. How ironic, since they have the majority.

There are several other facts we would like to bring to your attention. Using the aforementioned information to determine auto insurance premiums was banned in New York in 2018 and Michigan in 2019. Moreover, New Jersey Congresswoman Bonnie Watson Coleman (D) introduced legislation to abolish this practice nationally. Why has the Democratic leadership not voted to pass the companion bill(A-1657) and advanced it to Governor Murphy for signature? It requires that the Senate and Assembly pass both bills.

Sadly, it has been 17 years since the discovery that the industry secretly employed racist practices to charge much more for those most likely to be poor and people of color because it meant greater profits. Yet today, we have a State Assembly that sits on a bill, which made it all the way through the Senate earlier this year banning the use of these discriminatory rating factors, The truth is, many New Jersey residents don’t realize this racial bias happens right under their noses. Car insurance companies charge millions of safe drivers up to double for their car insurance in some instances because they don’t have a college degree or work at a blue-collar job. Not to mention if they have a low credit score, they too are out of luck.

Unfortunately, insurers are under no obligation for transparency. Car insurance companies continue to base rates on “income proxies,” such as occupation, educational attainment, credit score, and homeownership, thus rewarding high-income drivers with the best rates and penalizing the poor and minorities with significantly higher rates despite how well they drive.

Four years ago, in the race for governor, Black and Latinx voters cast 94 and 86 percent of their vote respectively for Governor Phil Murphy. A significant amount of the Black and Latinx vote went to the
Democratic Party across the state. Results from the most recent election were very close for the governor, and several prominent state legislators lost their seats, including Senate President Stephen Sweeney. We cannot point to a correlation between the election results and the inactivity from the Assembly on Bill A-1657. What we can say is that at a minimum, given the overwhelming support from the Black and Latinx community to New Jersey’s Democratic Party, they should have taken action to ban this method of determining auto insurance premiums, which adversely affects Black and Latinx people disproportionately.

The notion that any car insurance company should charge more to those in a worse financial position simply is wrong. 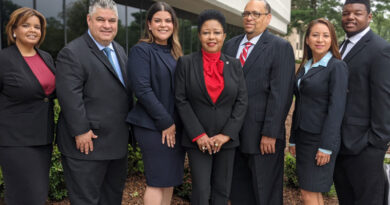 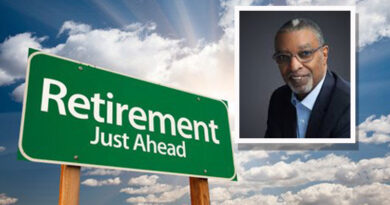 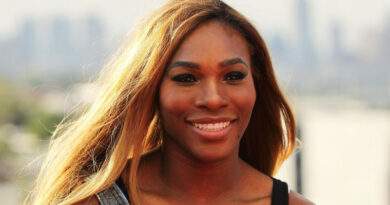