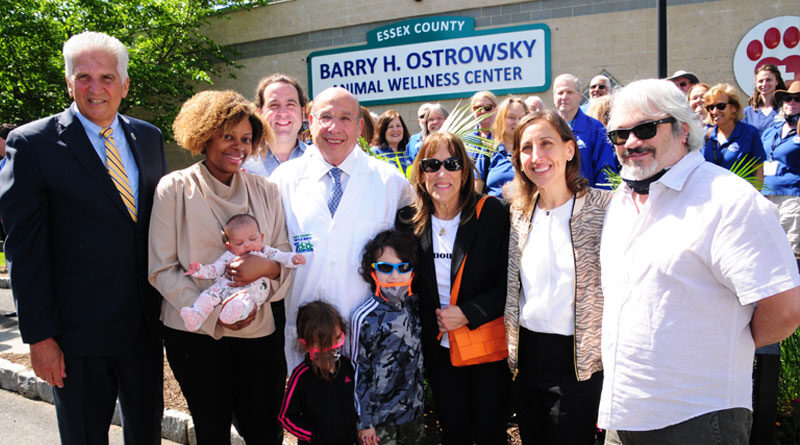 “Barry Ostrowsky has built RWJBarnabas Health into the premiere healthcare system in New Jersey and is recognized as one of the leading authorities on healthcare. Under his leadership, Cooperman Barnabas, Clara Maass and Newark Beth Israel Medical Centers have contributed to the economic development, public health and quality of life or our communities,” DiVincenzo said. “Barry also has been a great partner with Essex County. He helped promote Turtle Back Zoo on a statewide level by hosting RWJBarnabas’ Running with the Devils event at our South Mountain Recreation Complex,” he added.

“I don’t really have the vocabulary to convey my feelings, especially with all the nice things that have been said. This really goes beyond anything I deserve. It’s a great honor that is overwhelming to me,” Ostrowsky said. “Turtle Back Zoo is a place where everyone is invited, where everyone can learn from and enjoy when they are here. When you have a facility like this, you are contributing to the lives of people who visit,’ he added.

Friends and elected officials gave accolades to Mr. Ostrowsky during the renaming ceremony.

“It’s quite an honor to stand before two people who I admire and respect for their leadership: Joe DiVincenzo and Barry Ostrowsky. There is something special about this zoo and having this facility named in your honor is well deserved,” said Marc E. Berson, Chairman of the RWJBarnabas Health Board of Directors and for whom the Berson Education Center at Turtle Back Zoo is named.

“Having your name on this building demonstrates the longtime partnership between Essex County and RWJBarnabas, This is a fitting recognition of your remarkable career,” RWJBarnabas Health President Mark Manigan said.

“Through Barry’s leadership, RWJBarnabas is committed to more than just the health of our communities. We see their commitment beyond their hospital buildings and through the fact that they are always willing to help no matter what. What better way for the County Executive to show his thanks than by naming the animal hospital after you.” Senate Majority Leader and Deputy Chief of Staff Teresa Ruiz said.

“We’ve had a long and successful relationship with RWJBarnabas Health because Barry has built a heath system that make people aware about why proper health is important,” State Assemblywoman Eliana Pintor Marin said.

“it’s wonderful that we are naming this facility after Barry. It’s a great way to recognize everything he has done to help the health of Essex County,” Commissioner Patricia Sebold said.

“You have done a tremendous job and, under your leadership, the hospital and health system have grown by leaps and bounds. It’s fitting that your name is immortalized here where everyone can see it,” Essex County Prosecutor Ted Stephens said.

“You are a legend. There is nothing more appropriate than having your name here. It is well-deserved,” Sheriff Armando Fontoura said.

“Our primary role is to promote the conservation of animal species and their habitats and it’s gratifying to know how supportive you have been of our efforts,” Turtle Back Zoo Director Dr. Jillian Fazio said.

“It is comforting to know that we have the leading health system in the state located just down the road and that they are one of our largest supporters,” Zoological Society Executive Director Adam Kerins said.

A bronze plaque placed in front of the Barry H. Ostrowsky Animal Wellness Center begins with a quote by Shirley Chisholm: “You don’t make progress by standing on the sidelines, whimpering and complaining. You make progress by implementing ideas.” It continues: “Barry Ostrowsky joined the leadership team of Saint Barnabas Medical Center three decades ago.  As the hospital grew and evolved, so did Barry’s role, eventually becoming President and Chief Executive Officer of RWJBarnabas Health, the largest and most comprehensive academic health care system in New Jersey. Barry understands that the mission of a health system means more than just delivering quality medical care to its patients. Under his leadership, RWJBarnabas expanded its role to promoting the well-being of the community through partnerships with local governments, businesses, non-profit organizations and neighborhoods and transforming the system’s medical centers into catalysts that stabilize, enhance and help grow communities. He also has been a loyal friend of Essex County, keeping Essex as the home base of the hospital system and bringing RWJBarnabas Health’s Running with Devils, a state-wide health awareness event, to Essex County Turtle Back Zoo and the Essex County South Mountain Recreation Complex. Naming our Animal Hospital in his honor is a fitting tribute to recognize his longtime commitment to Essex County.”

Ostrowsky joined the staff at St. Barnabas Medical Center as Executive Vice President and General Counsel in 1991 and became Chief Executive Officer in 2011, replacing Ronald Del Mauro who retired. When Barnabas Health and Robert Wood Johnson Health System merged in 2016 to become RWJBarnabas Health, he was named as its President and CEO. Earlier this year, Ostrowsky announced he will retire on December 31, 2022. The Annual Running with the Devils event to promote healthy lifestyles began as a walk and run in Turtle Back Zoo. Through the years, the event has grown and expanded significantly and is now held at multiple sites in the Essex County South Mountain Recreation Complex, which is where the zoo is located.

He has been named to Modern Healthcare’s 100 Most Influential People multiple times. He additionally serves as Co-Chair of the New Jersey Performing Arts Center and as a board member with PSE&G, the New Jersey Chamber of Commerce and Public Media NJ.

The Animal Hospital is a 6,000-square-foot building that is dedicated to providing care and medical treatment to the animals at Turtle Back Zoo. At the time of its opening in 2005, it was the first on-site facility dedicated to animal care in the history of the zoo. The development of the Animal Hospital was essential to Turtle Back Zoo receiving accreditation from the Association of Zoos and Aquariums, which sets the gold standard for animal care.

Essex County Turtle Back Zoo has roared back to life from the verge of closure by a previous administration. Attendance reached an all-time high of 907,522 in 2017 and the zoo has operated as a self-sustaining facility with revenue collected exceeding operating expenses. In addition, Turtle Back is accredited by American Humane, the Association of Zoos and Aquariums and the Zoological Association of American, a clear indication that an institution is committed to the highest standards in animal care, ethics, conservation and education. It also has been named the Best Zoo in New Jersey by NJ Monthly magazine four times and received a Certificate of Excellence from TripAdvisor.com three times. 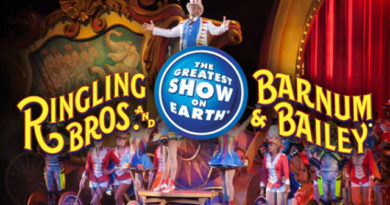 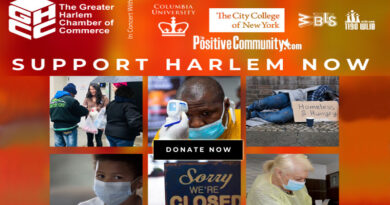 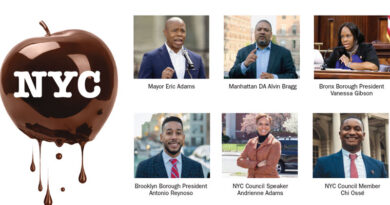