Although it has long been celebrated in the African American community, Juneteenth remains largely unknown to most Americans. This day provides an important opportunity to encourage a national conversation about what true freedom for Black communities means. It was not until after Union soldiers arrived in Galveston, Texas, on June 19, 1865, that the state’s residents finally learned that slavery had been abolished. Still, systemic racism prevents Black communities from experiencing many of the freedoms promised in the Declaration of Independence.

Today, that unmet promise shows how Black communities are disproportionately affected by severe health challenges, including a higher prevalence of chronic diseases, lack of adequate dental care, and a Black maternal mortality rate two-to-three times higher than white women. And a conversation about Black Americans cannot be had without addressing the truths in plain sight about the health disparities that prevent our communities from accessing cost-effective and equitable care.

Deeply rooted in the past, there is a lack of trust between the Black population and care providers. Often structured to overlook the population’s unique needs, Black communities are rarely represented in health care planning and decision-making stages because they do not hold many executive positions. A Mckinsey study found that limited progress has been made in the representation of Black men across all levels, and women of color only make up 5% of senior-level positions. While some progress has been made in recent years, having too few diverse faces in leadership positions in the system further drives health disparities and reactive care. To build trust, the care system must reflect and authentically connect to the people in the communities they represent. At MetroPlusHealth, we hire from and set up offices in New York City’s most diverse neighborhoods. We build relationships with local leaders and trusted messengers whose influence ensures a direct channel to community residents who require information.

Preventive care means proactively reaching out to communities long before they are in the emergency room. This can start with promoting annual checkups and includes providing information in a way and in places that make an authentic connection. Studies have shown that Black men generally do not seek medical care, and this ongoing issue keeps doctors from detecting lifethreatening problems early, resulting in more significant health concerns. In partnership with the Community Health Action of Staten Island and the American Heart Association, MetroPlusHealth formed an initiative that supports Black men, many of whom have higher hypertension and blood pressure rates. This initiative is anchored in their local barbershop—a trusted space where Black men often feel at home and can openly express themselves—to provide blood pressure screenings and bring awareness of their health concerns.

While this Juneteenth, we acknowledge the symbolic freedom of the Black community, it is time to bridge the gap between our community and the health care system so that Black Americans can prosper through excellent and equitable health care. Comprehensive health coverage and access to quality care are no longer just nice to haves – they are imperative to ensuring the future of Black families.

Culturally sensitive and fluent in more than 40 languages, MetroPlusHealth’s staff is as diverse as the great city it serves. 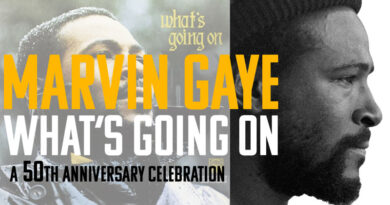 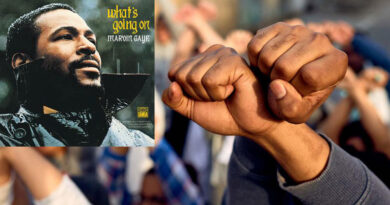