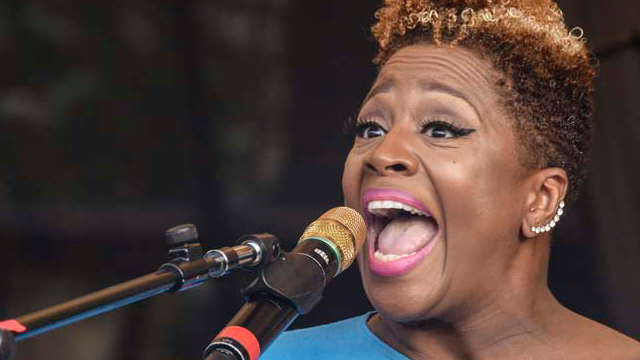 August 11, 2016: Avery Sunshine, one of the most dynamic voices on the
creative music scene, performed at the Horizon Foundation Sounds of the
City at NJPAC. Sunshine who also is known for her compelling and honest
songwriting has collaborated with Roy Ayers, Will Downing and
Musiq Soulchild and choral-directed for live performances
by Michael Bublé, David Foster, Anthony Hamilton and Jennifer Holliday.
She is heard on the soundtrack of The Fighting Temptations.

Singer and songwriter Bradd Marquis opened the show. A spiritual
troubadour with the pulse of the common man, he boasts a baritone dipped
in Southern soul. Since breaking through the New York airwaves with the
R&B hit “Radio,” he has been seen on Apollo Live, 106 & Park and Showtime
at the Apollo. 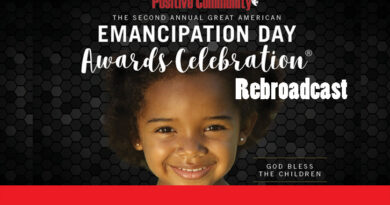 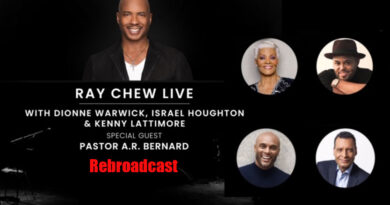 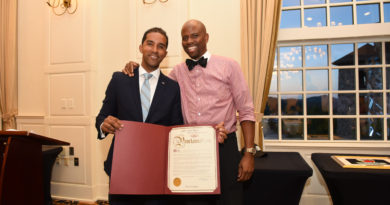