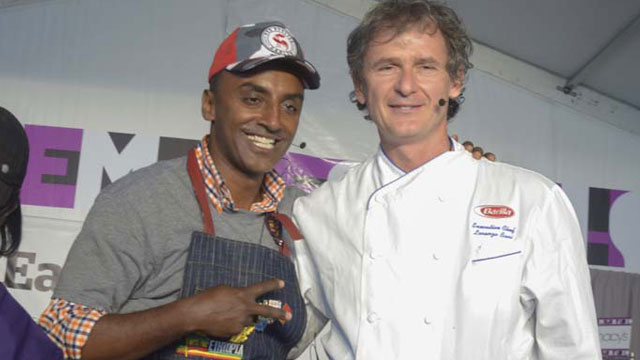 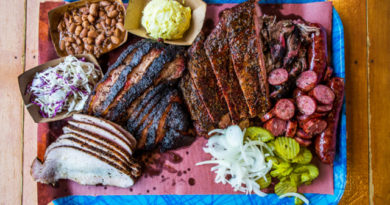 A MacGyver of Slow-Cooked Meats at Franklin Barbecue 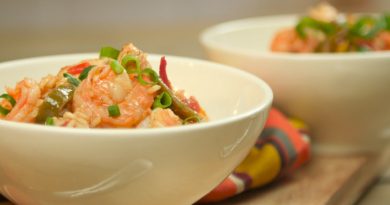