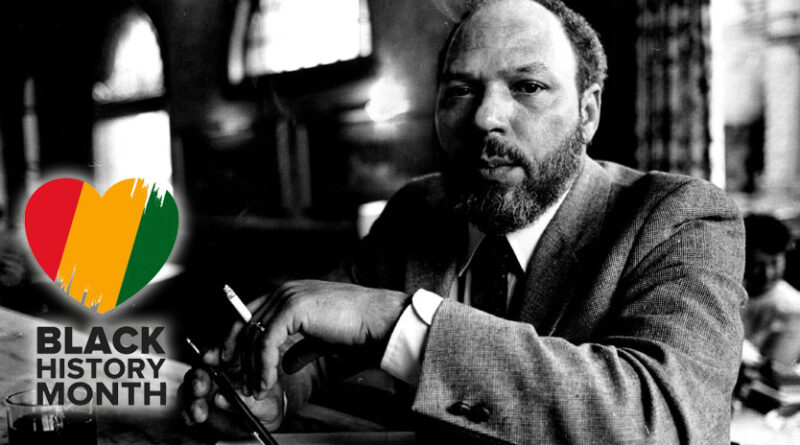 African American playwright August Wilson won a Pulitzer Prize and a Tony Award for his play ‘Fences’ and earned a second Pulitzer Prize for ‘The Piano Lesson.’

Who Was August Wilson?

Famed playwright August Wilson wrote his first play, Jitney, in 1979. Fences earned him a Pulitzer Prize and a Tony Award in 1987. Wilson won another Pulitzer Prize in 1990, for The Piano Lesson. In 1996, Seven Guitars premiered on the Broadway stage, followed by King Hedley II in 2001 and Gem of the Ocean in 2004. Wilson died on October 2, 2005, in Seattle, Washington.

Wilson was born Frederick August Kittel in Pittsburgh, Pennsylvania, on April 27, 1945. His mother, Daisy Wilson, was of African American heritage. His father was a German immigrant named Frederick Kittel.

As a child, Kittel attended St. Richard’s Parochial School. When his parents divorced, he, his mother and his siblings moved from the poor Bedford Avenue area of Pittsburgh to the mostly white neighborhood of Oakland. After facing the relentless bigotry of his classmates at Central Catholic High School, he transferred to Connelly Vocational High School, and later to Gladstone High School. When he was 15 years old, Wilson pursued an independent education at Carnegie Library of Pittsburgh, where he would earn his high school diploma.

Following his father’s death in 1965, a 20-year-old Wilson adopted the pen name “August Wilson” — reportedly an homage to his mother — and declared himself a poet. In 1968, Wilson and a friend, Rob Penny, co-founded the Black Horizon Theater.

Wilson remained primarily focused on making it as a poet — largely to no avail — until moving to St. Paul, Minnesota, in 1978.

Wilson wrote his first notable play in 1979, Jitney, for which he earned a fellowship at the Minneapolis Playwright Center.

The following year, his new play, Ma Rainey’s Black Bottom, was accepted at the Eugene O’Neill Playwright’s Conference. The year 1982 was particularly fruitful for Wilson, as it marked his introduction to Lloyd Richards, who went on to direct Wilson’s first six Broadway plays.

Wilson’s play Fences premiered on Broadway in 1987, earning the playwright his first Pulitzer Prize as well as a Tony Award. Set in the 1950s, Fences explored the themes of the ever-evolving Black experience and race relations in America. Fences was the sixth of the playwright’s 10-part series called The Pittsburgh Cycle (aka The Century Cycle), which defined each “part” by decade. Joe Turner, the second part of the cycle, opened on Broadway in 1988.

He took home another Pulitzer Prize in 1990, this time for The Piano Lesson, following its Broadway premiere.

A collection of Wilson’s work, entitled Three Plays by August Wilson, was published in book form in 1991. The following year brought the Broadway premiere of Two Trains Running.

Seven Guitars made its way to the Broadway stage in 1996.

In 1981 Wilson married his second wife Judy Oliver. The pair divorced in 1990.

In 1994, Wilson married for the third time, to a costume designer named Constanza Romero and had daughter, Azula, in 1997. 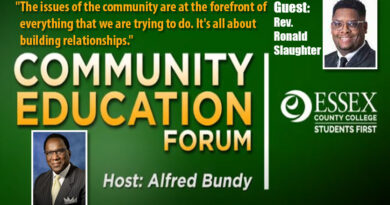 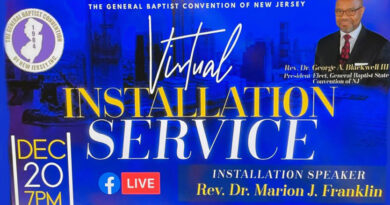