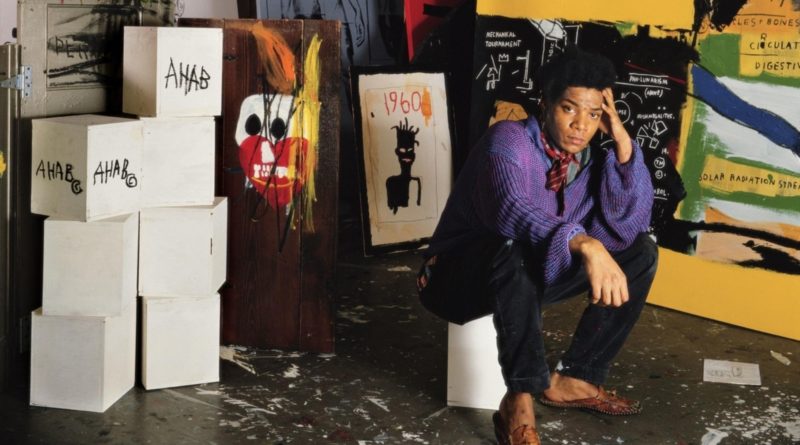 Joining the rarefied $100 million-plus club in a salesroom punctuated by periodic gasps from the crowd, Jean-Michel Basquiat’s powerful 1982 painting of a skull brought $110.5 million at Sotheby’s, to become the sixth most expensive work ever sold at auction. Only 10 other works have broken the $100 million mark.

“He’s now in the same league as Francis Bacon and Pablo Picasso,” said the dealer Jeffrey Deitch, an expert on Basquiat.

The sale of the painting, “Untitled,” made for a thrilling moment at Sotheby’s postwar and contemporary auction as at least four bidders on the phones and in the room sailed past the $60 million level at which the work — forged from oil stick and spray paint — had been guaranteed to sell by a third party.

Jean-Michel Basquiat was a Neo-Expressionist painter in the 1980s. He is best known for his primitive style and his collaboration with pop artist Andy Warhol.

“I am not a black artist, I am an artist.”
—Jean-Michel Basquiat

Jean-Michel Basquiat was born on December 22, 1960, in Brooklyn, New York. He first attracted attention for his graffiti under the name “SAMO” in New York City. He sold sweatshirts and postcards featuring his artwork on the streets before his painting career took off. He collaborated with Andy Warhol in the mid-1980s, which resulted in a show of their work. Basquiat died on August 12, 1988, in New York City.Artist Jean-Michel Basquiat was born in Brooklyn, New York, on December 22, 1960. With a Haitian-American father and a Puerto Rican mother, Basquiat’s diverse cultural heritage was one of his many sources of inspiration.
A self-taught artist, Basquiat began drawing at an early age on sheets of paper his father, an accountant, brought home from the office. As he delved deeper into his creative side, his mother strongly encouraged to pursue artistic talents.Basquiat first attracted attention for his graffiti in New York City in the late 1970s, under the name “SAMO.” Working with a close friend, he tagged subway trains and Manhattan buildings with cryptic aphorisms.

In 1977, Basquiat quit high school a year before he was slated to graduate. To make ends meet, he sold sweatshirts and postcards featuring his artwork on the streets of his native New York. 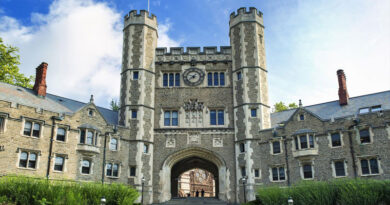 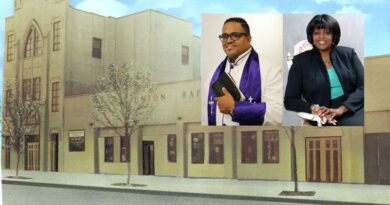 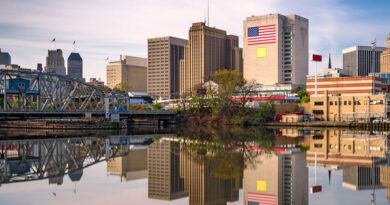