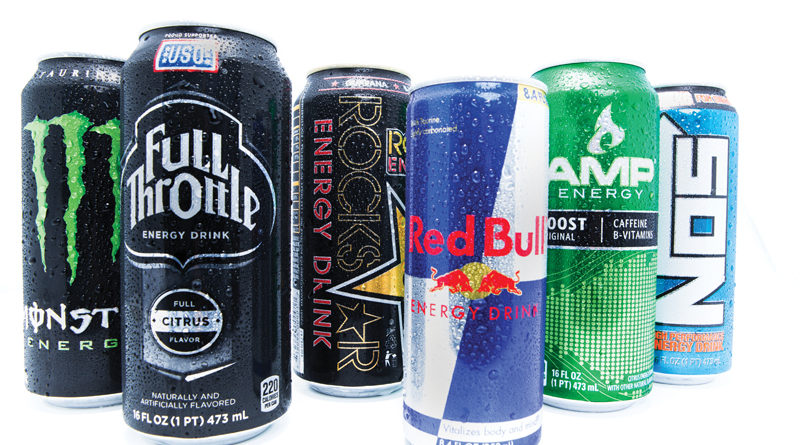 According to a study from the Journal of the American Heart Association, the surge from energy drinks can cause unhealthy changes in your heart rhythm and blood pressure that don’t occur with other caffeinated beverages. The blend of caffeine, sugar, and herbal stimulants contained in energy drinks may cause changes in the heart’s electrical system, which can promote an abnormal and potentially dangerous heart rhythm, the researchers found. Energy drinks may also increase a person’s blood pressure for longer periods of time, compared to caffeine, the trial results suggest.

“‘While the U.S. Food and Drug Administration generally considers caffeine in doses of less than 400 mg safe, energy drinks often include proprietary energy blends. With more than 500 types of energy drinks on the market, energy drink-associated emergency room visits and deaths have increased, prompting questions about their safety,’ researchers said.”

A Closer Look at This Study

For the study, researchers randomly divided 18 participants into two groups.

“The first group drank a commercially available energy drink containing 108 grams of sugar, 320 mg of caffeine and various other compounds. The second group had a control drink containing 320 mg of caffeine, 40 milliliters of lime juice and 140 ml of cherry syrup in carbonated water. After a six-day washout, participants switched drinks,” the AHA/ASA Newsroom article states.

Researchers measured the electrical activity of participants’ hearts using an electrocardiogram. They also measured their peripheral from the arm and central blood pressures in the aorta near the heart at the start of the study, as well as at one, two, four, six, and 24 hours after drink consumption. Two hours after consuming the beverages, those in the energy drink group had a corrected QT interval 10 milliseconds higher than those in the caffeine group.

“’The QT interval is the measurement of the time it takes ventricles in the heart (the lower chambers) to repolarize, or prepare to generate a beat again. It’s the pause from the end of the electrical impulse generating the heart to beat to the next impulse,’ said Emily A. Fletcher, Pharm.D., [study author and deputy pharmacy flight commander from David Grant U.S.A.F. Medical Center at Travis Air Force Base in California].

‘If this time interval, which is measured in milliseconds, is either too short or too long, it can cause the heart to beat abnormally. The resulting arrhythmia can be life threatening,’ [she continued].

‘To put the 10-millisecond difference in perspective, there are medications that affect the corrected QT interval by six milliseconds, and have warnings about the effect on product labels,’ said Fletcher.

While both the energy drink and caffeine-only groups had similar increases in systolic blood pressure, systolic pressures in the caffeine group had almost returned to their original readings after six hours.”

Both groups had similar increases in systolic blood pressure, but levels in the caffeine group had almost returned to their original readings after six hours.

However, the AHA/ASA Newsroom article reports:

‘”Those who consumed the energy drinks still had a mildly elevated blood pressure after six hours,’ Fletcher said. ‘This suggests that ingredients other than caffeine may have some blood pressure altering effects, but this needs further evaluation.’”

‘Based on this preliminary evidence in young, healthy adults, people who have high blood pressure, underlying cardiac conditions or other health issues might want to avoid or use caution when consuming energy drinks until more is known about their impact on heart health,’ Fletcher said.” 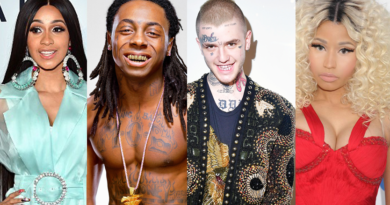 On Mental Health, Spirituality and the Future: Positive Music Matters 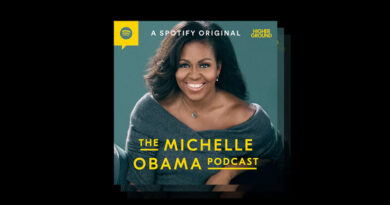 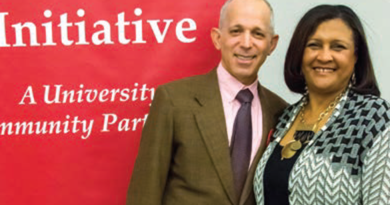