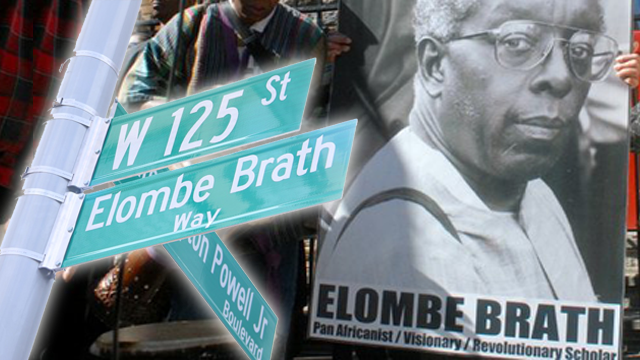 The South West Corner of 125th street and Adam Clayton Powell Jr.Blvd will be co-named as Elombe Brath Way

Elombe Brath visited every African country and met many of the leaders, in many cases, when they were still liberation fighters struggling for the independence of their country. He was a walking encyclopedia of African history and lectured widely in universities throughout the world about Africa’s history, the liberation struggle and the need for Pan-African unity.

Brath was alongside the late Percy Sutton, Manhattan borough president as they hoisted a new street sign when the corner of 125th Street and 7th Avenue was renamed “African Liberation Square” in 1973.Brath was also the founder of the Patrice Lumumba Coalition, following in the footsteps of earlier Pan-African nationalist leaders in Harlem like Marcus Garvey and Carlos Cooks 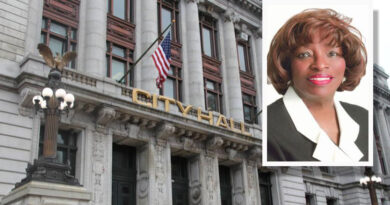 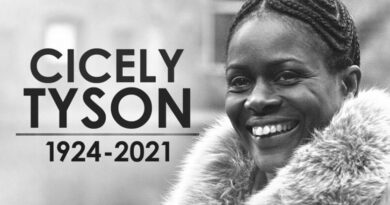 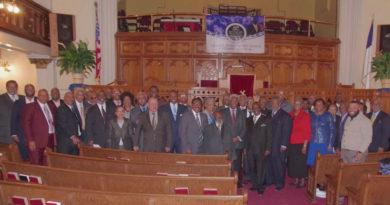