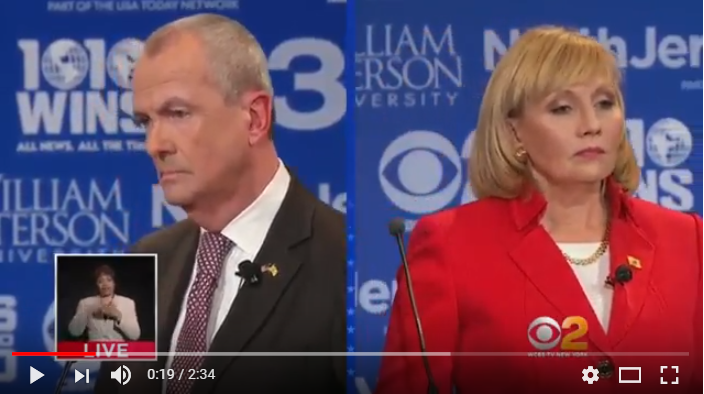 The Positive Community participated in the televised New Jersey Gubernatorial Debate on October 18, 2017 as a partner with CBS-TV. Thanks to Rev. Dr. M. William Howard, pastor emeritus of Bethany Baptist  Church for help in formulating the question.

By Esther Paul
Esther is an intern at The Positive Community

Protestors, journalists, New Jersey residents, and students alike all gathered at the William Patterson University in Wayne, on October 18, 2017, to witness Democrat Phil Murphy and Republican Kim Guadagno face off in the second Gubernatorial debate.

The event commenced at 7 pm, but the tension started two hours before, as protestors lined up a few feet away from the entrance. Supporters of both parties could be heard slurring the opponents. “Go back to Goldman Sachs!,” chanted the Republican supporter, to which the Democratic protestors responded, “Go back to Christie!” The doors closed at 6:45 pm and guests, as well as viewers at home, prepared themselves to hear the plans that the candidates had for them and the state.

It wasn’t long before things got heated. The candidates did not fail to point out the flaws in each other’s campaigns or plans. They were ready, with well-prepared comebacks, and attack-ready statements. They discussed property taxes, bettering the New Jersey Transit, and even the legalization of Marijuana.

Mr. Murphy shed light on his plans for a free community college education. He also warned the audience that Ms. Guadagno, a supporter of the present governor, Chris Christie, would simply be repeating his mistakes.

When it was Ms. Guadagno’s turn, she focused primarily on property taxes, vowing that Mr. Murphy had no plans. She also warned that Mr. Murphy, a millionaire and former associate at Golden Sachs could not relate to the middle class.

The tension did not stop brewing throughout the entire night. The moderator even had to warn the audience on numerous accounts to be quiet. Mr. Murphy was interrupted at one point by a shout from an audience member, which he claimed not to hear.

Answer the question’ is what they said,” Ms. Guadagno responded. To which Mr. Murphy smiled and said, “I hope you were this aggressive with Governor Christie.”

Many journalists or intellectuals can debate on who they believe the winner is, or who is better, but the only ones who can determine who wins this race are the New Jersians. Voters can come out on November 7th and cast their votes. 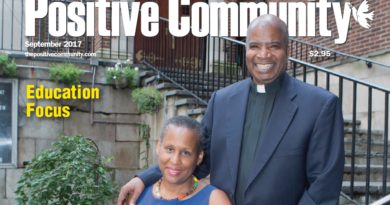 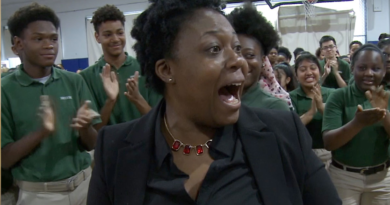 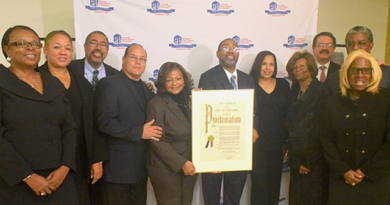