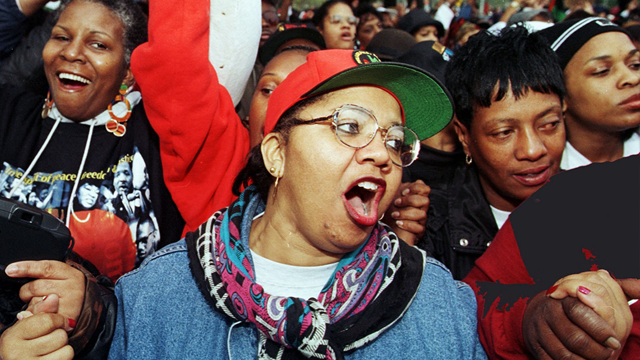 Thousands are expected to converge in Washington, D.C. this weekend to raise their voices around the issues affecting Black women. The march, taking place on Saturday, will focus on pushing for social change for one of the most marginalized groups in America.

What is it?
The March for Black Women is an extension of the March for Racial Justice, a civil rights rally taking place simultaneously. According to a press release, organizers say they are coming together to “denounce the propagation of state-violence and the widespread incarceration of Black women and girls, rape and all sexualized violence, the murders and brutalization of transwomen and the disappearances of our girls from our streets, our schools and our homes.”

Where is it taking place?
The main march will take place in Washington D.C. According to the official website, the gathering will start at 8 a.m. Program will start at 10 a.m. at Seward Square at the intersection of Pennsylvania Ave. and North Carolina Ave. in the Capitol Hill Neighborhood. Around 11:30 a.m. the March for Black Women will converge with the March for Racial Justice before ending on the National Mall. The full route can be found at mamablack.org.

If you are interested in participating but can’t make it out to D.C., sister marches will be taking place across the country. Email blackwomen@blueprintny.org.

Who is participating?
Organizers are encouraging everyone to participate regardless of race, religion or sexual orientation. If you understand that Black women continue to be treated unfairly in today’s society, they are asking that you come out and lend your voice to the cause. In a note posted to their Facebook event page, they state:

Why is it happening this weekend?
The September 30th date coincides with the anniversary of the Elaine Massacre that led to three days of racially charged killings in 1919. According to the March for Racial Justice Site, they chose this date to mourn our ancestors and honor their resistance.

How can I get involved?
If you’re able, show up to the main march in Washington, D.C. or one of the sister marches taking place throughout the nation. If you cannot join the physical demonstration, monetary donations are also being collected at mamablack.org/march-for-black-women.

Outside of this weekend’s events, you can support the cause by continuing to speak out against the injustices you witness towards Black women. 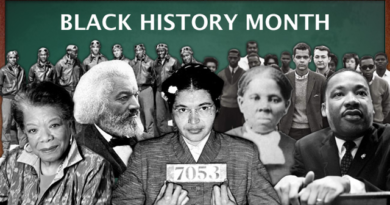