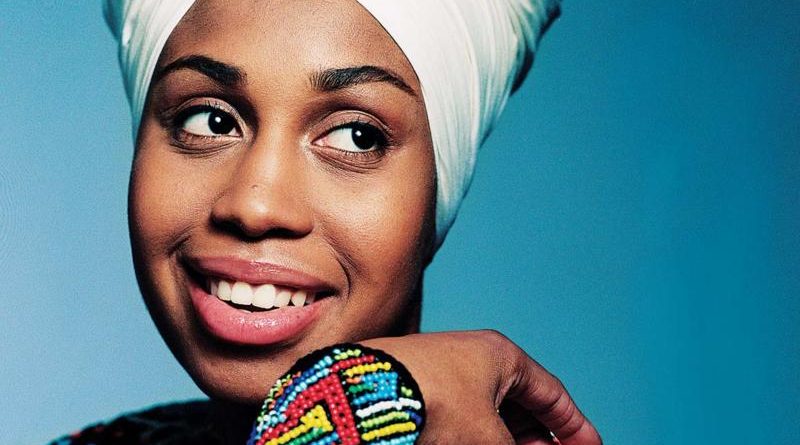 Winner of the 2015 Thelonius Monk International Vocal Jazz Competition and 2013 Sarah Vaughan International Jazz Vocal Competition, Jazzmeia Horn has a name that speaks for itself capturing her very essence. Hailing from the great Dallas, Texas Jazzmeia has already earned a reputation in New York as a “Rising Star.” With the ambition to pursue a solo career, Jazzmeia graced the New York scene in 2009 and earned her degree at The New School for Jazz and contemporary Music . It wasn’t much later when she began to perform as a sideman with musicians Winard Harper, Junior Mance, Billy Harper, Lincoln Center Alumni Vincent Gardner, Delfeayo Marsalis, Mike LeDonne, Peter Bernstein, Johnny O’Neal, Vincent Herring, Kirk Lightsey, Frank Wess, and Ellis Marsalis.

Currently, Jazzmeia is a teaching artist in The NJPAC Well’s Fargo­Jazz for Teens Program and Jazz In The Schools Program in Newark, New Jersey. She appears in various clubs on the jazz scene nationally and internationally leading her dynamic group “The Artistry of Jazz Horn” which includes­ pianist, bassist, drummer, saxophonist, poet, dancer and herself­vocalist. Jazzmeia humbles her life and gift of music before God and says “I am thankful for the opportunity to play music professionally and have a deep desire to uplift the souls of others in need through my artistry in the spirit of music.” 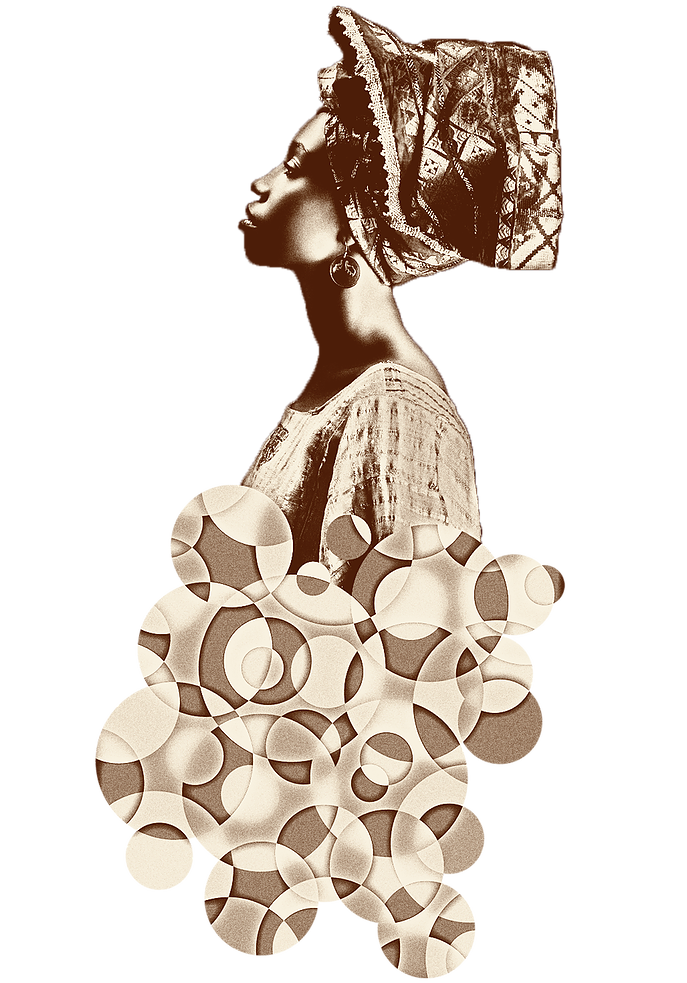 “A singer who stands apart from many of her peers because she takes on every song she sings so naturally. Jazzmeia is a performer for whom every word, gesture, and ornament becomes an expression of her total conviction and she completely comes alive in the moment” 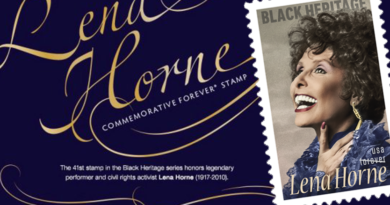 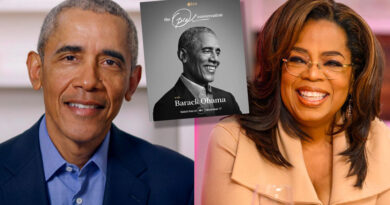 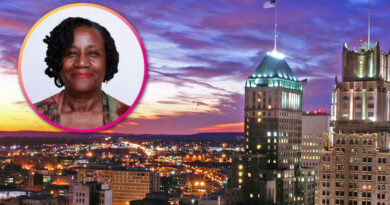