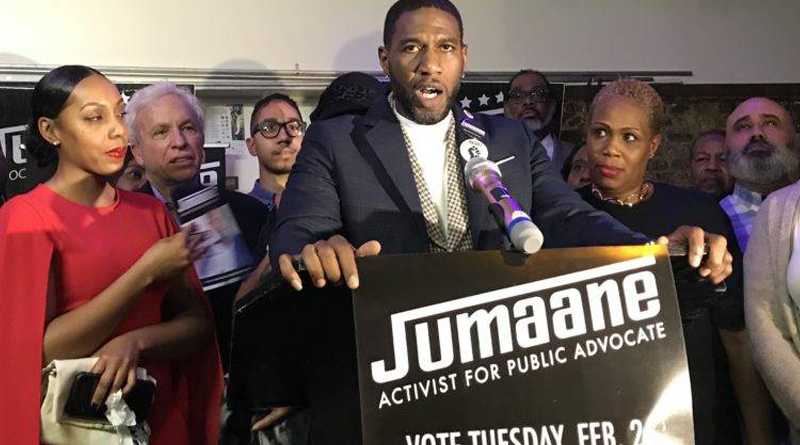 Jumaane D. Williams, a Democratic councilman from Brooklyn, was elected as New York City public advocate Tuesday night, notching a victory over 16 other candidates in a free-for-all race that could give him a platform to seek higher office.

Mr. Williams entered the race as a front-runner after his surprise insurgency campaign for lieutenant governor against the Democratic incumbent, Kathy Hochul, netted him more than 434,000 votes in New York City in a losing effort last year.

He used that momentum to argue that he had the support of voters who saw his history as an activist — including several arrests for civil disobedience — as evidence that he would be an unapologetic antagonist to Mayor Bill de Blasio when needed. 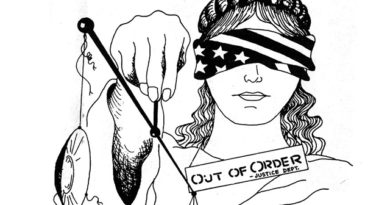 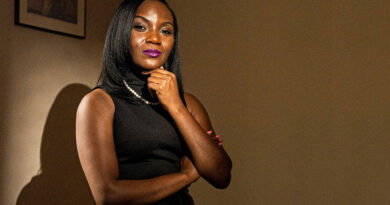 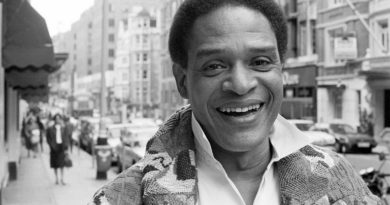