Welcome to our annual Spring Education Issue. Shout-out to our readers, Roll Call member churches (page 7) and our advertisers—community partners for progress. The business or institution that advertises in this publication is desirous of a real and mutually beneficial relationship between their businesses and our community of consumers. We ask that you give The Positive Community advertiser your upmost consideration when making your next purchase or investment. We especially welcome our
newest advertisers: State University of New York College at Old Westbury, Thomas Edison State University in Trenton, NJ, College of St. Elizabeth, Morristown, NJ, and The Harlem Children’s Zone.

In December of 1999, in association with the Baptist Minister’s
Conference of Greater N Y & Vicinity, a prototype of The Positive Community magazine was born. A newsletter called Positive Community News. In August 2000, The Positive Community Corporation was founded. Editor Jean Nash Wells and I published the first monthly issue in September of that year. Only through God’s grace and mercy, perseverance, persistence, teamwork, and dogged determination, we are currently celebrating TPC’s twentieth anniversary!

Origins
Another important date is January 1. It is perhaps the single most important date on the American calendar, especially for African Americans. On January 1, 1863, New Years Day, the Emancipation Proclamation, an Executive Order, was signed by President Abraham Lincoln. With the stroke of a pen, slavery was over for 3.5 million people of African descent in the Confederate southern states. On that day, the Civil War went from being a war to save the Union, to a war to end slavery. Over 200,000 Negro troops were mobilized to fight on the side of the Union Army. The war to end slavery, cost over 700,000 American lives and double the amount in casualties. Two years later, in 1865, the 13t Amendment was ratified by both houses of congress, forever abolishing slavery in the United States of America.

Below is an excerpt from Doris Goodwin’s bestseller, Leadership in Turbulent Times (2018) about that fateful moment:
The signing took place in a simple ceremony attended by only a dozen people, including Secretary of State Steward and his son, Fred. As the parchment was placed before the president , Fred Steward recalled, Lincoln “ dipped his pen in the ink, and then, holding it for a moment above the sheet, seemed to hesitate,” but then began to speak in a forceful manner, “I never, in my life felt more certain that I was doing right, than I do in signing this paper,” Lincoln said “ If my name ever goes down in history it will be for this act, and my whole soul is in it.”…

Rutgers University Distinguished Professor of History, the late Clement A. Price would refer to this event from the American Negro perspective as The Great Emancipation. Just as God’s mighty Hand was on Pharaoh in the Exodus of the Hebrew slaves from Egypt, so too was the powerful Hand of God on the United States President in the African American Exodus —Let My People Go!

Destinies
Indeed, a great many of us today are descendants of The Great Emancipation—1863. Should not January 1st, and every January 1st be celebrated as Freedom Day/Emancipation Day among the African American people of the United States? January 1, 1863 is where the people’s freedom journey as citizens of the USA begins.

The Great Cultural Narrative is a positive, life affirming message for our times! The Cultural Narrative is a story about origins and destinies. Access the truth today; know your own history; envision a healthy, prosperous and wholesome future for our descendants—generations yet unborn. Own and frame this beautiful and enlightening 19×25 inch poster today. And proudly share your story with the world!

Harold Cruse, author of the epic, research, analysis and critique on black life in America, Crisis of the Negro Intellectual (1968) ended the last paragraph of his book with this final admonition:

…The farther away the Negro gets from his historic antecedents in time, the more tenuous become his conceptual ties, the emptier his social conceptions, the more superficial his visions.
His one great and present hope is to know his Afro-American
history in the United States more profoundly. Failing that,
and failing to create a new synthesis and social theory of action,
he will suffer the historical fate described by the philosopher
who warned that “Those who cannot remember the past
are doomed to repeat it.” 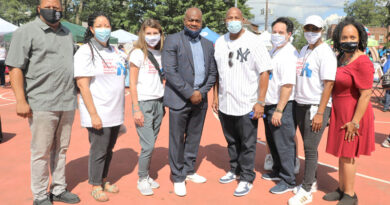 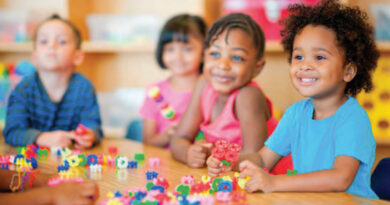 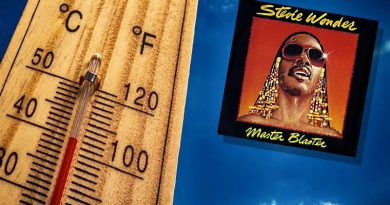 It’s Time to Cool Down