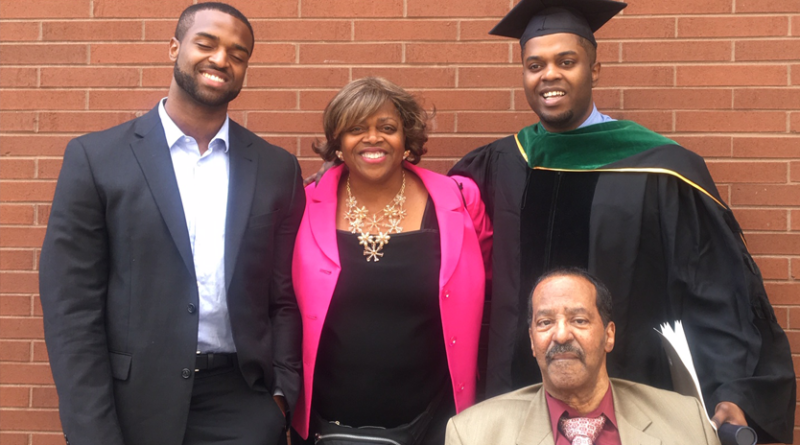 Dr. Samuel Cook graduated from Johns Hopkins in 2014, and on May 17, 2019 received a Doctor of Medicine (MD) degree from Drexel University. He will begin a residency at Hofstra/Northwell Hospital Center on July 1, 2019 and wants to specialize in Oncology surgery. Today there just three black doctors in the U.S. who perform this surgery 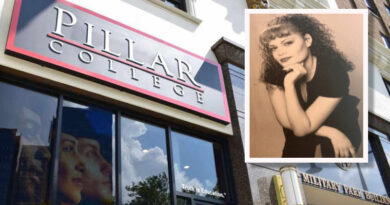 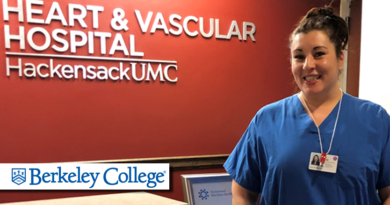 ‘When One Door Closes, Another Opens’ 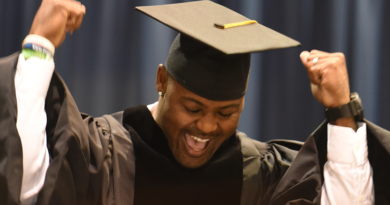 A CSE education: more than just a four-year degree