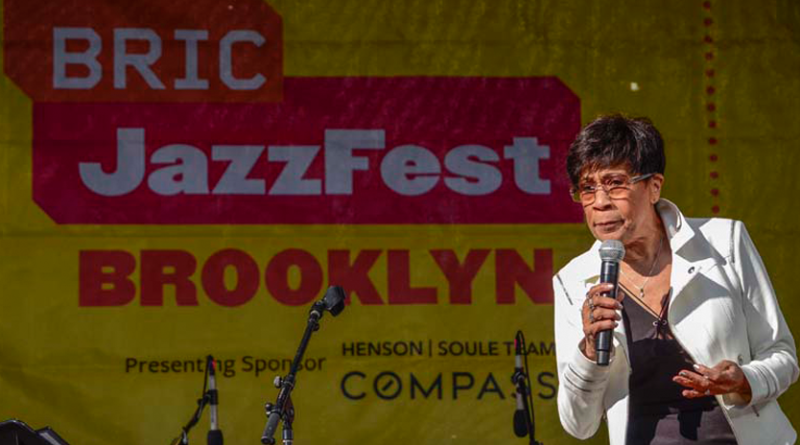 On Saturday, October 19, Bettye LaVette brought her powerful R&B magic to kick off the BRIC JazzFest 2019 with a free concert at the Downtown Brooklyn Cultural District’s outdoor public space, The Plaza at 300 Ashland. Co-presented with Downtown Brooklyn Partnership.

LaVette performed songs from her illustrious 60 year career, from her first recording in 1962, at aged sixteen, “My Man — He’s a Lovin’ Man”, to her latest studio recording of “Things Have Changed” which featured songs originally written and sung by Bob Dylan.

The Plaza was packed with fans and admirers of all ages, and passersby ask who the performer was and stayed to enjoy the performance. LeVette performed a solo encore of “I Do Not Want What I Haven’t Got” and received a standing ovation as she finally exited the stage.
 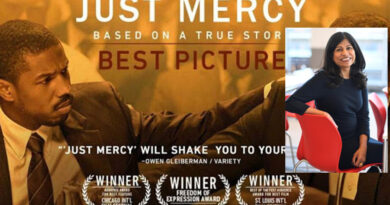 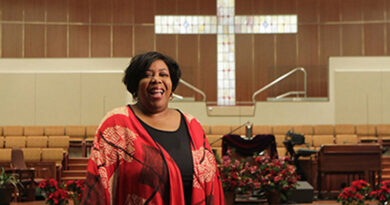 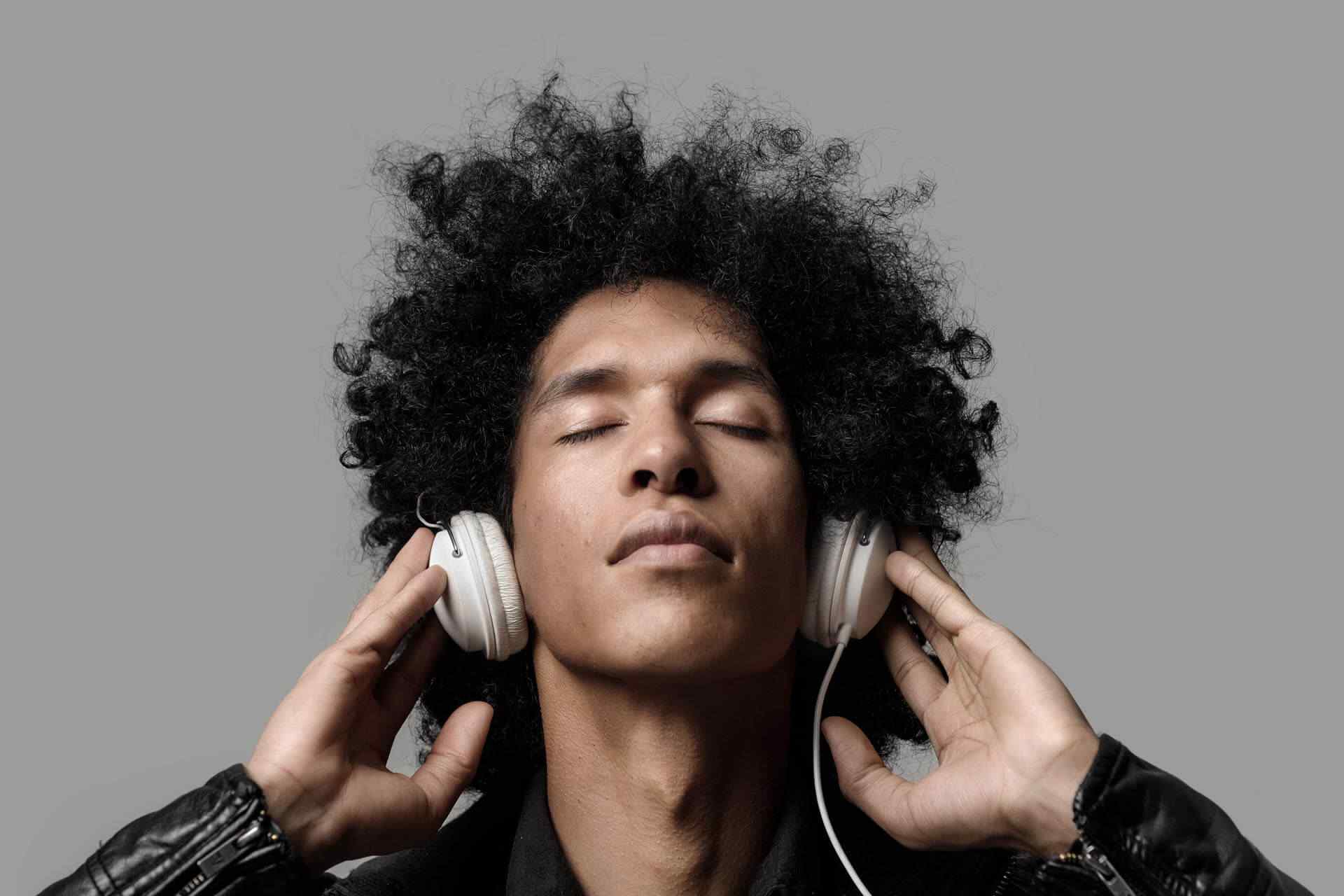