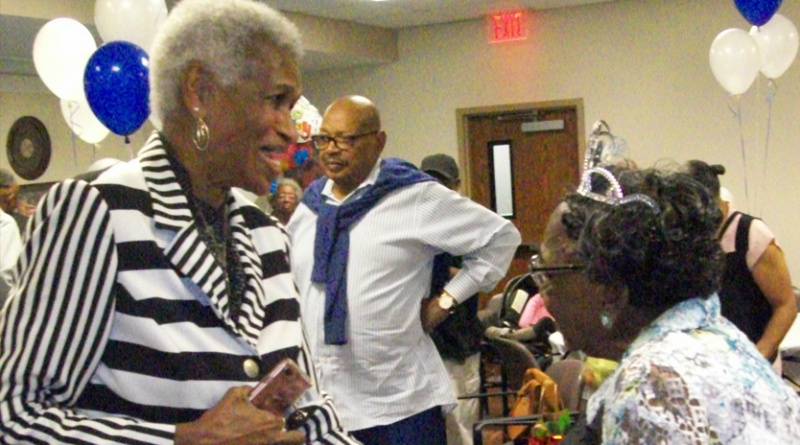 Sarah Francis is greeted at her 98th birthday party by many including Rita Butts, former director of East Orange Senior Services

Sarah Francis is celebrated for her life of service

Known as a woman of wisdom and strength, and a force and resource in the community, Sarah Francis is still going strong after many years as a volunteer, political party leader, mentor and friend. About 100 people celebrated the still-active Mrs. Francis on her 98th birthday at the East Orange Senior Center.

Sponsored by the Healthcare Foundation of the Oranges, Inc. the event featured many of those people she has helped, mentored and befriended over the years. Tracy Munford, Foundation board member, first met the honoree more than 25 years ago when she was a Vice President at East Orange General Hospital and Francis headed the hospital auxiliary. “She, in fact, mentored me and so many of the other young women who were starting out as young professionals at East Orange General Hospital,” she remembered. Referring to the four congresswomen known as “The Squad,” Munford said Francis had a squad of her own back then. “They were behind her and alongside her, and those were the members of the Auxiliary.”

Rita Butts, former director of East Orange Senior Services, praised Francis for her volunteerism and care of her fellow senior citizens: “Her ideas, her creativity her willingness to work — Sarah was always there when we needed her. You can’t find people like her; People who give their time and their energy. She really is one of the jewels of East Orange.”

A proclamation from the Essex County Board of Chosen Freeholders was sponsored and read at the party by Freeholder Tyshammie L. Cooper, another of Francis’ mentees. Among her accomplishments it cited her work as a Democratic Party District Leader for over 30 years, and her activism in the East Orange Historical Society.

Friends with the family of Lt. Governor Sheila Oliver for many years, that elected official sent a letter read at the celebration: “Your contributions to EO, especially through your decades of work with young people, whether they were the children whose development you supported while in daycare, or the nursing students you supported through their studies, have built a strong and fairer and healthier community,” she wrote. “You’ve been not only an inspiration to them and to all around you, but also to me. As I work to build a better community for today’s young people, I think about how much of what I have achieved was made possible because of your work.”

Sarah Francis, who still organizes trips for seniors and works the polls at every election, thanked the crowd for their years of support and simply said, “I just want two more years!” The East Orange community wish her many more. 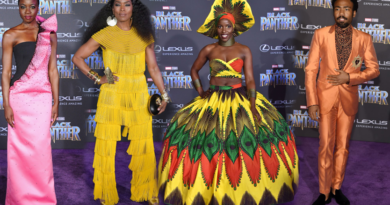 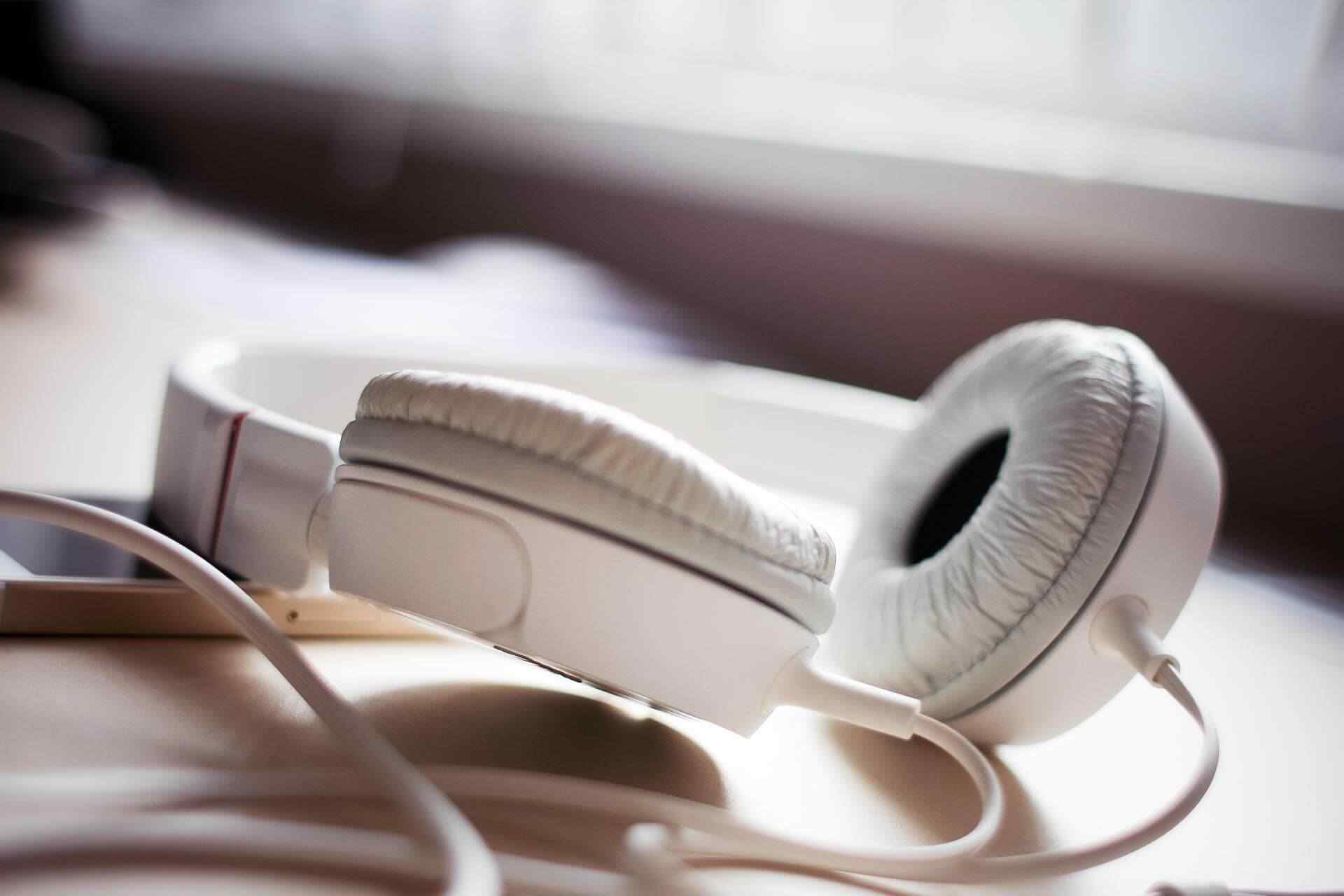 Listen to sounds of Africa