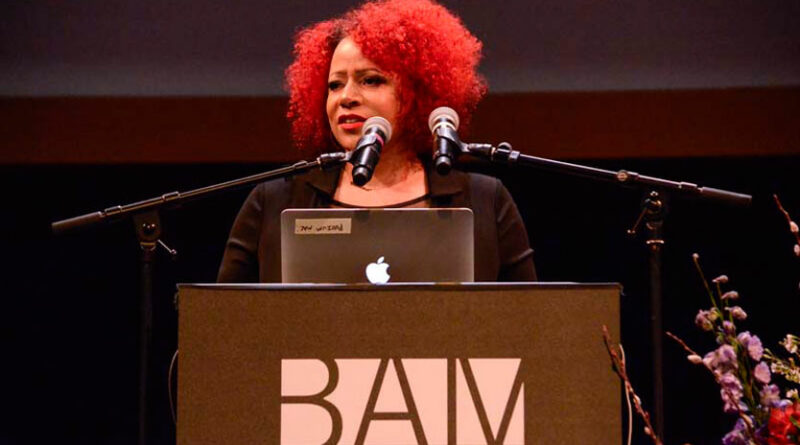 Speaker Corey Johnson spoke about the many systemic inequalities the city has yet to solve, from food insecurity to the homelessness epidemic facing one in 10 of New York City public students at some point in their lives. There is, Johnson said, a long road ahead of us in achieving justice and equality, two issues Dr. King cared deeply about.

Borough President Adams preached about rejecting complacency in the face of racial injustice.

Public Advocate Jumaane Williams reminded the crowd that MLK was widely misrepresented as someone who condemned protest as a notion that is often used to attack modern-day acts of protest and dissent.

Don’t let them make you pick [between] Malcolm X and Doctor King, Williams said, to cheers and applause. They were both revolutionary.

District Attorney Eric Gonzalez spoke about his ongoing efforts to create a fairer justice system. For example, many of those incarcerated at Rikers Island are only there because they are too poor to post cash bail, and are disproportionately people of color. Gonzalez and his office are currently working to reduce the reliance on cash bail in Brooklyn’s justice system.

Keynote speaker Hannah-Jones, who received a MacArthur Genius Award in 2017, reminded the audience that our democracy is founded on black peoples fight for civil rights, which the 1619 project was based on.

Black people are the solution, to the nations crisis of racism and inequality, Hannah- Jones said. Every other rights struggle, she said, from the LGBTQ rights movement to the disability rights movement, owes its inheritance to the black resistance struggle. When LGBTQ rights groups, for example, fight to have their rights recognized by law, she said, they cite the Equal Protection Clause of the 14th Amendment. The clause, passed after the abolition of slavery, guarantees the same rights and protections to all people equally under the law.

Mayor Bill de Blasio spoke last, introduced by his wife, First Lady Chirlane McCray. In his speech, the Mayor asserted that it is the people who must save the lives of our fellow Americans and finally open the doors to a just society, where all those resources are spent on fairness, on decency, on our children, on our families, on our neighborhoods. 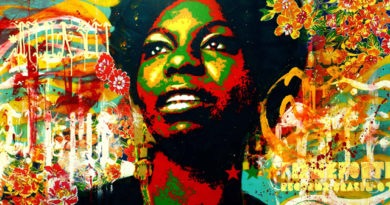 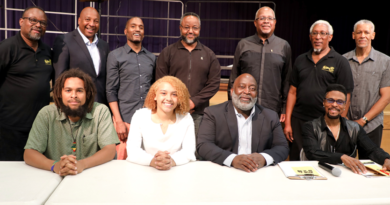 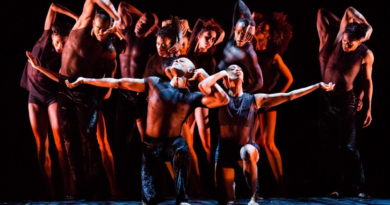