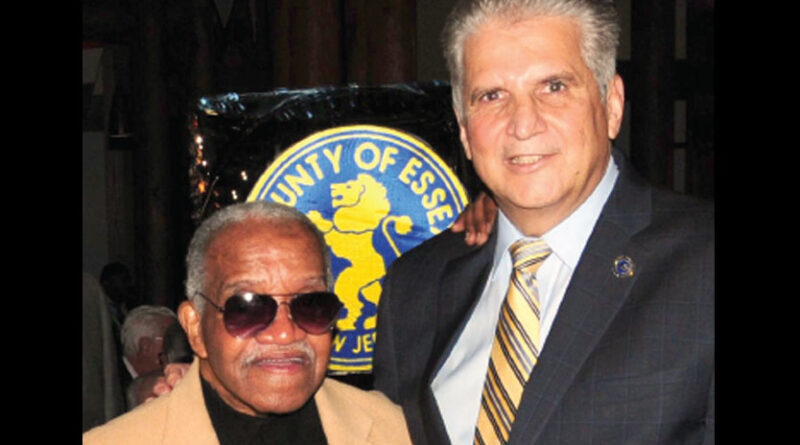 We all were saddened in December 2019 when our good friend, confidante,
and mentor Calvin West passed away. Just a day before he died, I had
been speaking with him to set up a lunch meeting at McLoone’s Restaurant
—his favorite place to socialize with friends, meet new people, and share
his wealth of knowledge of government, politics, and life in general.
Calvin’s birthday was approaching and besides celebrating the milestone,
there were some issues he wanted to discuss. And when Calvin wanted to talk to you, you made the time.

He and his sister, Larrie West Stalks, were legends in Newark. While
Larrie went on to serve as Essex County Surrogate for two decades, Calvin
served just one term as a Newark City Councilman. Both were trailblazers—
Larrie as the African American Constitutional Officer of her generation in
New Jersey and Calvin who was the second African American to be elected to the Newark Council and the first to be elected to a city-wide seat.

Don’t be fooled by Calvin’s short tenure as an elected official. Although
he only served in an elected capacity for four years, his imprint on Newark
and Essex County was deep. He did just as much to ensure the city’s success
and lift its residents as anyone in elected office. He dearly loved the City
of Newark and for generations worked behind the scenes counseling politicians, preparing up-and-coming community leaders, and doing whatever he could to improve the lives of the residents of Newark and Essex County.

His stature was short, but his reach was long and went well beyond the boundaries of Newark. His counsel and insight were sought after by many. He was the chief of staff for Mayor Sharpe James and ran the North Jersey Office for two governors. Politics can sometimes feel like a bare-knuckle fight. Tempers flare and names are called. But I don’t think Calvin had a malicious bone in his body. Always calm and collected—and always looking quite dapper in those amazing suits— Calvin always was a gentleman, a statesman who never said a bad word about anyone.

I am lucky that throughout my life and political career I have been surrounded by many of my elders who eagerly shared their advice and friendship. I am proud that Calvin was one of them. We first met when I ran for public office and our friendship continued for close to 40 years. Friendships in the political world can be tenuous at best, but Calvin remained devoted and true. I was blessed by his loyalty. 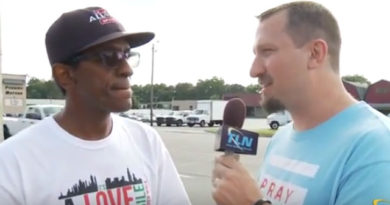 It’s A Love Thing with Rev. Al Taylor in Elkhart, IN 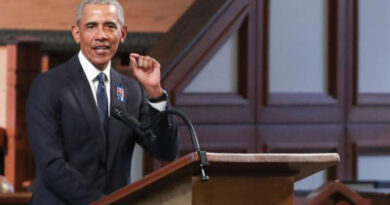