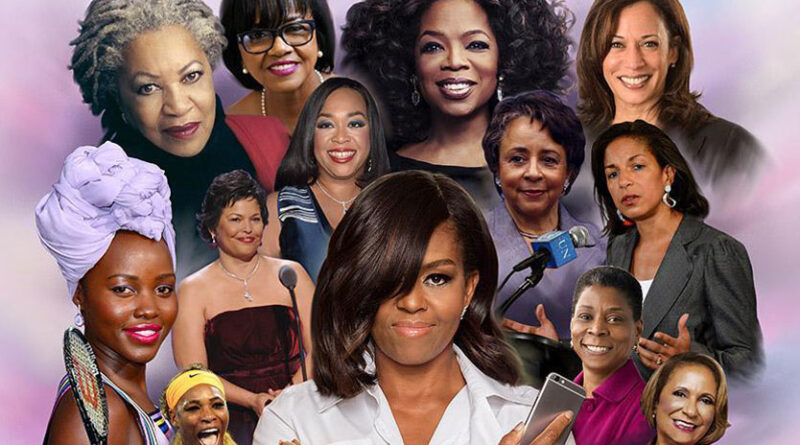 BY R.L. WITTER
WOMEN’S HISTORY IS STILL BEING MADE
I know March is Women’s History Month and many, many wonderful women have broken barriers; made discoveries; cured diseases; and performed incredible feats of strength, skill, and mental agility. But it seems we all too often think of history (herstory) as women from speckled, black and white photos wearing bustles and enormous hats, or head wraps and house dresses, instead of the women making history now.

In recent years, we’ve had our most educated and most admired First Lady in history, Michelle Obama. Ivy League-educated, a successful professional,
a fashion icon, best-selling author, wife, and mother—if Mrs. Obama isn’t the definition of women’s history I don’t know who is.

There’s also Kamala Harris, the daughter of immigrants, HBCU-educated (HU, YOU KNOW!! Mighty Bison!!), a self-made woman who rose through the ranks to become the District Attorney of San Francisco, California Attorney General, a U.S. Senator, and then ran for President of the United States of America.

Have you heard of Lucy McBath?She is the mother of Jordan Davis, the Florida teen who was shot and killed by a white man who felt Davis’ music
was too loud. Not only did McBath take a stand against gun violence after her son’s tragic death, she dusted off her political science degree from Virginia State University and ran for public office. Last year, she was elected to represent Georgia’s 6th District in the U.S. House of Representatives.

I have to give an honorable mention to Meghan Markle… Less than two years ago she was a successful actress with a degree from Northwestern University with a double major in Theater and International Studies, who studied French, is fluent in Spanish, and was a World Vision Canada global ambassador. Then, she became a princess, y’all!! She married into the British Royal Family wowed everyone with her fashion style and grace, and then she and her husband (the Duke and Duchess of Sussex) WALKED AWAY from their royal duties and titles to live life on their terms. She basically did what millions of women dreamed of, then tossed her hair and moved on to continue living her best life.

And let’s not forget the sisters who might not work in politics, or Hollywood,
or have married into a royal family, but they make Black Girl Magic every day when they get up, get dressed, and go to work for their families and communities. These women are the glue that holds our political and faith communities together to better things for everyone. They are the backbone of the Democratic Party, the social justice warriors who fight for our rights, and the moral center of our world who often sacrifice their own time and energy for the greater good.

Keep making history, Ladies. We are proud of you, we appreciate you, and we can’t wait to see what you’ll do next! 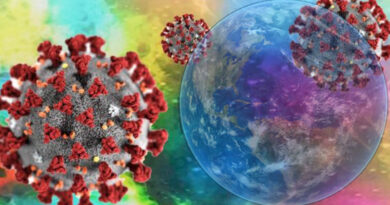 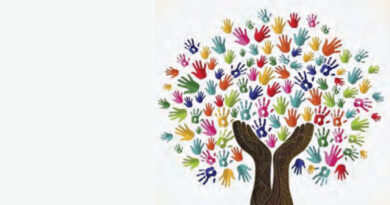