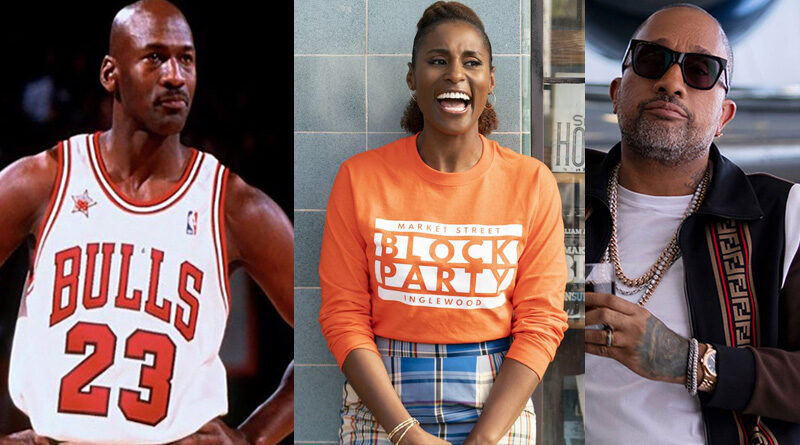 The first season of Ava DuVernay’s anthology series, Cherish The Day pivots between flashbacks and current moments between Evan (Alano Miller) and Gently (Xosha Roquemore). Cherish The Day, which spans five years, provides a microscopic perspective of the couple as they get to know each other and fall in love.

Ava DuVernay’s Queen Sugar, which is entirely directed by women, pulls from a novel of the same name by Natalie Baszile.  Queen Sugar is an emotional rollercoaster. It portrays the complicated and sometimes messy Bordelon siblings Charlie (Dawn Lyen-Gardner), Ralph Angel (Kofi Siriboe), and Nova (Rutina Wesley). As fate would have it, the three are left a failing sugarcane farm in their father’s will after he passes.

The 10-part ESPN documentary The Last Dance is on everyone’s watchlist. The massive documentary highlights Michael Jordan’s last season with the Chicago Bulls. A recent quote from the doc by Jordan sums up exactly why we’ll be tuning in, “When people see this they are going [to] say, ‘Well he wasn’t really a nice guy. He may have been a tyrant.’ Well, that’s you. Because you never won anything. I wanted to win.” The wins that came from this dedication during his career included six championships stemming from six trips to the Finals alongside six Finals MVP awards.

The Last Dance airs every Sunday at 9PM.

Twenties pulls directly from Lena Waithe’s early days as a scrappy, hungry writer in Hollywood. Hattie (Jonica T. Gibbs) is a fictionalized version of Waithe, grinding hard and assisting a successful television writer and producer Ida B. (Sophina Brown). (It says something that Waithe has shopped this show around for a decade.) Other characters on Twenties include Marie (Christina Elmore) and Gabrielle Graham (Nia).

If you’re looking for an emotional rollercoaster, The Chi, created and executive produced by Lena Waithe, might be your cup of tea. What appears to be a love letter to Chicago is also a crime story that intertwines three generations. The plot centers around Kevin (Alex R. Hibbert), a school-aged boy witnessing a fatal moment. Season three of the show is coming in July.

Kenya Barris’ #blackAF is a funny, refreshing series based on his life with six children and wife Joya (Rashida Jones). Set in Los Angeles, the show’s premise follows his daughter Drea (Iman Benson) who is filming a documentary on her family for her application to New York University.

Kenya juggles being a father, working through issues in his marriage all while coping with being a black face in the mostly white entertainment industry. Kenya and Joya’s kids — Chloe (Geneyya Watson), Izzy (Scarlet Spenser), Pops (Justin Claiborne), and Kam (Ravi Cabot-Conyers) — provide comedic relief throughout the show. 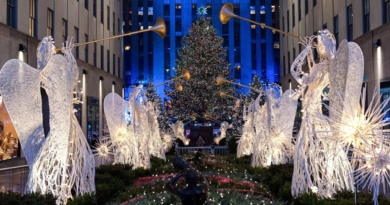 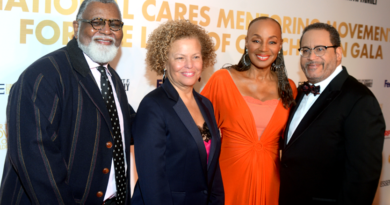 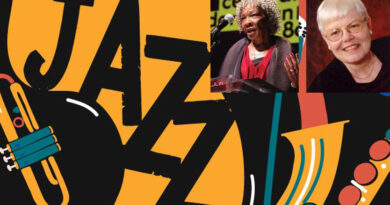