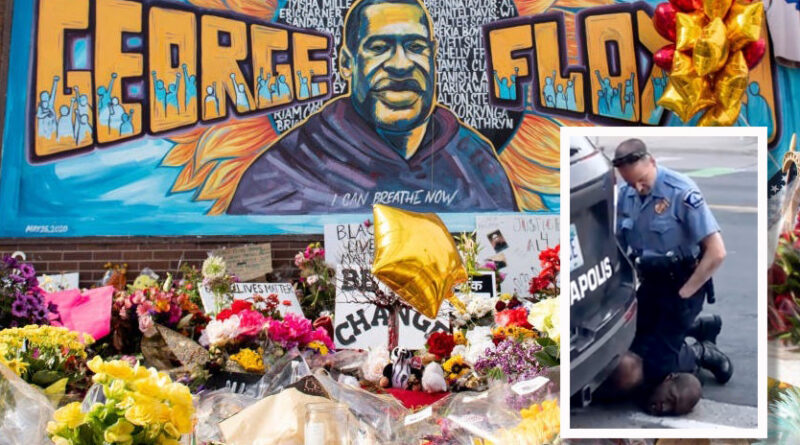 Then, the email was sent.

Receiving a message at 2:32 p.m. on Friday afternoon from the Office of the President gave me all of the fuel that I needed. I was struggling with expressing my own emotions throughout this week after watching the video of Floyd’s death. Once I got an email saying, “Dear Members of the Villanova Community, Just Breathe,” that told me everything I needed to know.

Given the situation at hand and speaking directly with fellow students of color at the University, I am disappointed. I am disappointed in the fact that another Black person was killed because of pure hatred and racism. I am even more disappointed in the fact that I received an email with the first line saying, “Just breathe,” when yet another Black person was pleading for his life by saying “I can’t breathe.” Was there not any other way to start that email?

But this is not a hit piece against the administration. This is bigger than that. This is about the fact that I along with every other Black person within the Villanova community have to live life in fear. The fear of being in the wrong place at the wrong time could lead to being the next Ahmaud Arbery, Breonna Taylor or George Floyd. While I cannot speak for everyone, I know many Black people not only within the Villanova community but in America share this commonality: we are tired.

For hundreds of years, our culture has been stripped and appropriated, our skin tone has been weaponized and our bodies have both figuratively and literally battered and bruised. As a result of these actions, we as a people suffer from the effects of institutionalized racism that were put in place well before any of us reading this were born.

For anyone who is reading this that is White, let this be a lesson that we are astronomically far from living in a postracial society. It is not only Black people in America, but all people of color are grieving right now. There was a chord struck once news started circulating that Floyd was killed, and many people are still trying to figure out how to process what just happened. Check in with them.

For the Black people reading this, be angry. Do not bottle up your emotions on this issue. When the time is right, convert that negative energy into something that can be used in a positive light. Engage in dialogue and larger conversations about racism in America. Call out something wrong when you see it either in person or on social media. Keep rising up against hate, microagressions and both covert and over racism in order to continue being the Queens and Kings that you are. This fight against racism is a long way from over, but we are going to win.

If anyone needs someone to talk to, reach out to me directly via any outlet that you may have my contact information on. For those who do not have a way to reach me but want to engage in a further conversation, my email is tkemp1@villanova.edu. 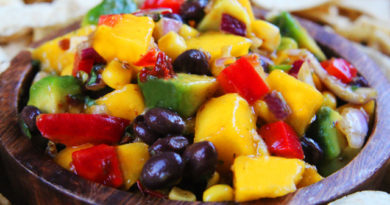 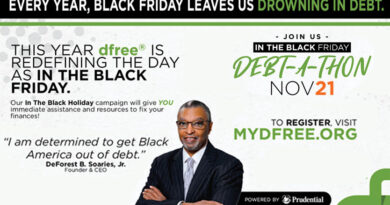 dfree® In The Black Holiday Celebration! 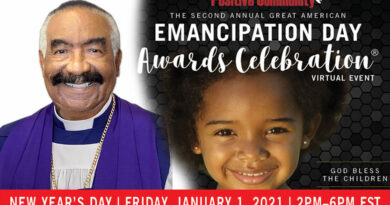