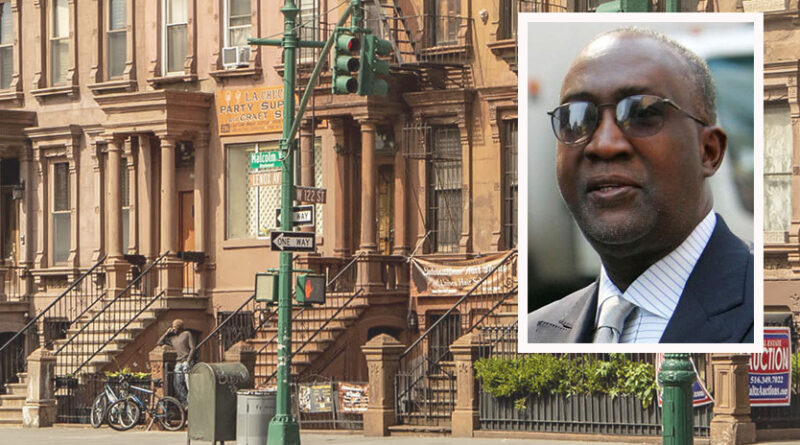 At this extraordinary time in the history of America and, in fact, the entire world, our communities averted attention in the middle of “the pandemic within the pandemic.” America is being torn apart by the seemingly never-ending pandemics of institutional racism, police brutality, and the continued assassination of people of color, particularly black men in general, black men in particular.

As we mourn the deaths of tens of thousands of people of color across the nation due to COVID-19, we stop grieving for our family members and divert our pain and suffering to the other “pandemic within the pandemic.” Nonetheless, thanks and gratitude have always been the key to
our survival, so we thank the first responders, the new essentials, and the scientists and doctors who give us the necessary and most relevant facts.

And, where would Harlem be without the heroic, dedicated medical practitioners, nurses, doctors, and administrators at our public hospitals— Harlem Hospital, Metropolitan Hospital, Lincoln Hospital, and private hospitals such as Mt. Sinai, Columbia Medical and NY Presbyterian? Profound thanks to them for their continued service.

With the encouragement of all of the above, our efforts to raise support resources through the Chamber’s “Support Harlem Now” GoFundMe initiative (Phase I – March, April, May) has been dramatically successful. Since the pandemic hit New York, we have fed hundreds of thousands of senior citizens, needy families, and homeless men, women, and families suffering from the ever-growing food desert in New York City. Our hunger relief partners led by Rethink Food NYC, West Harlem Assistance Group, Salem United Methodist Church, supported by contributions from Cabot Creamery, Hormel Foods, and New York Road Runners, with assistance from Greater Harlem Development Corporation. We have also provided thousands of PPE supplies and meals for first responders at hospitals and police precincts.

We thank every single person who supported and contributed to our efforts. Your ongoing support is necessary as we enter Phase II (June, July, August). Neither COVID-19 nor the challenges presented by racism, America’s original infection will end soon. There is much more to do. If we don’t support one another, we can not, nor should not expect anyone else to do so. 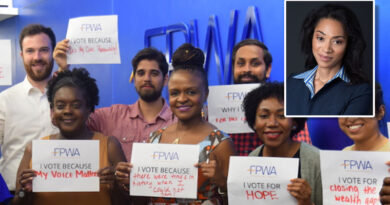 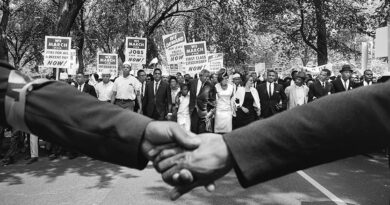