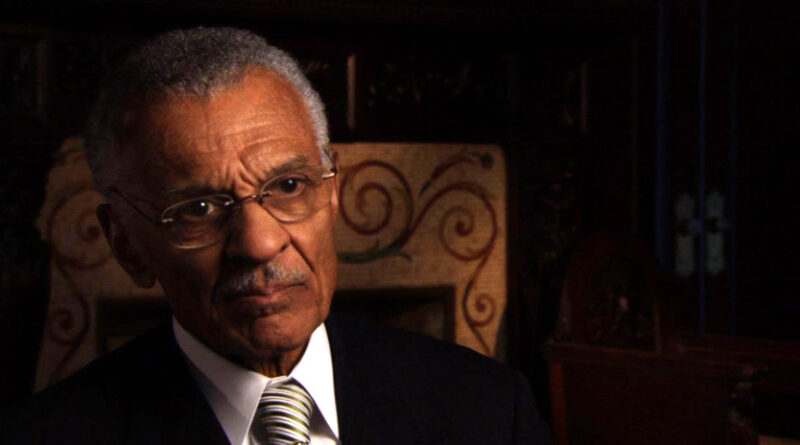 Vivian passed away at his Atlanta home of natural causes Friday.

“He was the sweetest man,” Kira Vivian said. “

He was so loving. What a loving dad. He was the best father throughout my entire life.”

Vivian participated in the Freedom Rides and worked alongside Martin Luther King Jr. during the civil rights movement.

He was born in Boonville, Missouri on July 30, 1924. He and his late wife, Octavia Geans Vivian, had six children.

Vivian participated in his first nonviolent protest, a lunch counter sit-in in Peoria, Illinois, in 1947, according to the National Visionary Leadership Project.

Vivian had a strong religious upbringing and said he felt called to a life in ministry, according to NVLP. With the help of his church, he enrolled in American Baptist Theological Seminary in Nashville in 1955. 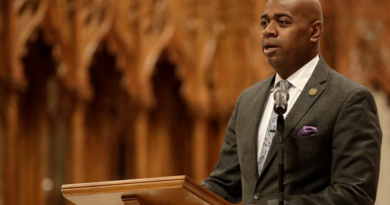 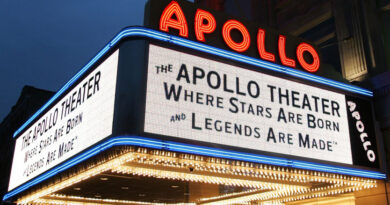 The Apollo Theater Receives $1 Million Endowment From New Board Chairman 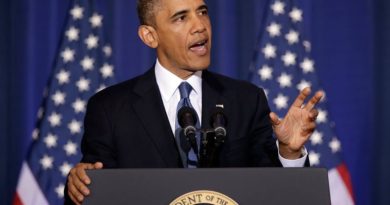