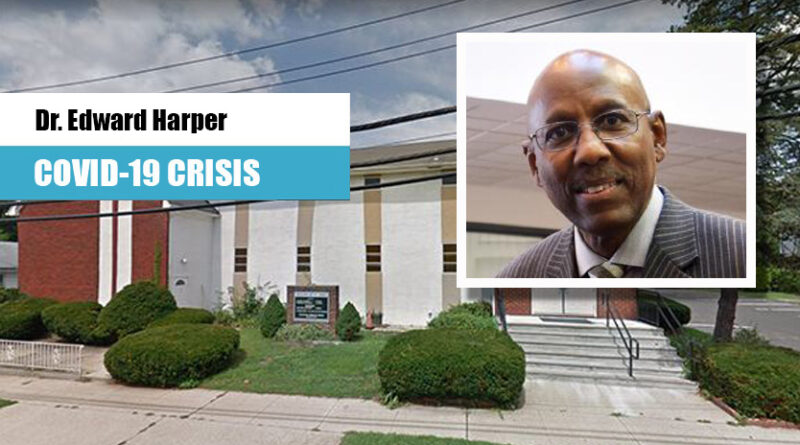 Dr. Edward D. Harper is the full-time pastor of the Macedonia Baptist Church in Lakewood, NJ. He is the Mortgage Strategic Chairman  of the General Baptist Convention New Jersey and is also the former Moderator of the Seacoast Missionary Baptist Association. Further, he is presently the President of Permanent Council of the Seacoast Missionary Association.

He is originally from Marion, Alabama. He moved to New Jersey with his wife, Virginia, after spending some years in the Midwest.

He is the CEO, founder and executive director of the 501-C-3 nonprofit corporation that is known as Macedonia Family Life Community Complex, Inc. Also, he is a Police Chaplain for the Police Department of the historic City of Lakewood, NJ.

Dr. Harper received the FEMA Building Resilience with Diverse Communities Award at the White House during the Presidency of Barack Obama.

He is the founder of the “Prayer Back in Schools Movement” (PBSM) in Year 2013 to encourage and lead the public into restoring prayer in schools as a solution to decreasing gun violence in the educational arena.  He is the President of a grassroots community organization known as Concerned Citizens in Action (CCA) that was founded in January 2014.

Dr. Harper was inducted into the Dr. Martin Luther King, Jr. International Board of Preachers at Morehouse College in Atlanta, GA. during the Year 2013. He is an alumnus of the Lott Carey Foreign Mission Convention Pastoral Excellence Program. He is a recipient of the Whitney M. Young, Jr. Service Award.

Dr. Harper is an Executive Board Member-at-Large of the 501-C-3 non-profit organization that is known as Caregivers of Central Jersey. 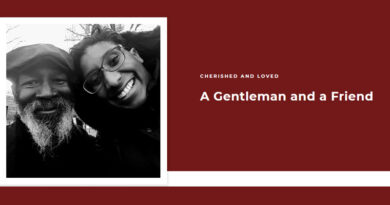 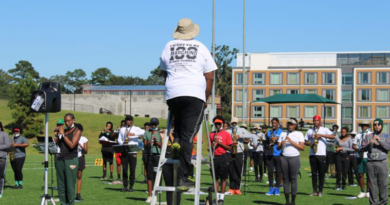 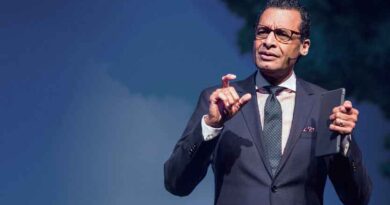