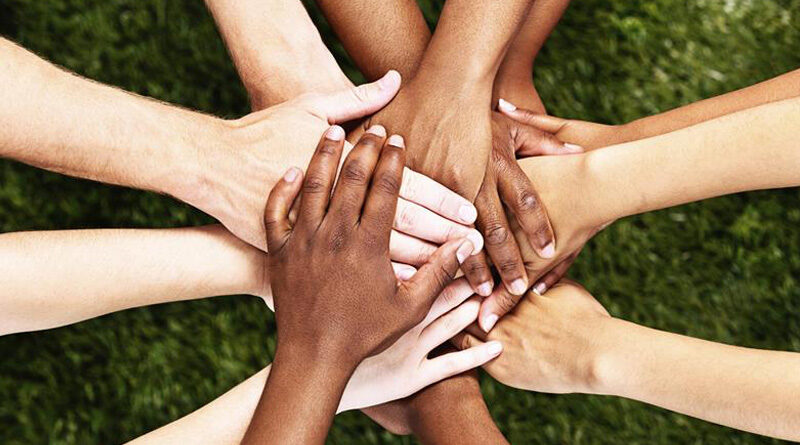 Proverbs 29:2 says, “When the righteous increase, the people rejoice, but when the wicked rule, the people groan.” The American people are groaning and the sound is reaching around the world and up to the heavens. As the coronavirus pandemic nears its seventh month disrupting American life, people are sick, unemployed, hungry, frightened and depressed. The depression is both mental and economic and as of this writing, there’s no end to the suffering in sight.

Well, there might be. An end to the current administration would be a good start. But we know they won’t go gently into that good night. We also know they will stoop to any level and pull any and every trick to remain in office and in power as the November election draws closer. This is proven in the reorganization and slowing down of the U.S. Postal Service in an effort to both discourage mail-in voting and raise suspicion of fraud in the process. And that’s on top of gerrymandering and other voter suppression tactics.

In addition to the lies and disinformation we’ve come to expect, tactics of division are heavily at play. In 2016, third party and write-in candidates were the deciding factor in the presidential race that gave Hillary Clinton a three million-vote victory in the popular vote, yet handed her a devastating electoral college defeat. Kanye West, made rich and famous for music and fashion, has announced his candidacy for President of the United States of America. Even more concerning than his lack of any qualifications is that he would allow himself to be used as a pawn in a move to divide the votes of the black community. His syphoning votes from the Biden/Harris ticket could be the deciding factor in the next four years of this country

Meanwhile, some are unhappy about the Biden/Harris ticket—citing Biden’s verbal gaffes about race taken out of context and Harris’ history as a former prosecutor. Some would have you believe he’s racist and she’s either not black enough or she put too many black people in jail in her position as prosecutor.

There’s no such thing as a perfect political candidate. Therefore, we must search our hearts and souls and ask ourselves which would be less destructive to us as a people: another four years of the current administration or a team who would likely do better for the middle class, women, people of color, and people of faith who don’t identify as white evangelicals?

In what is likely the most consequential election in American history, the unity of our community is of paramount importance. We need to register; we need to turn out in huge numbers; we need to vote en masse to rid ourselves of this plague. I appeal to you as Paul appealed to church leaders in 1 Corinthians 1:1-10: “I appeal to you, brothers, by the name of our Lord Jesus Christ, that all of you agree, and that there be no divisions among you, but that you be united in the same mind and the same judgment.” 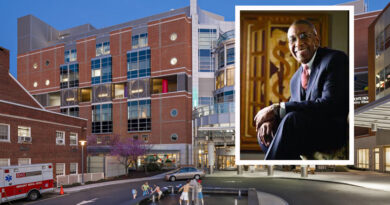 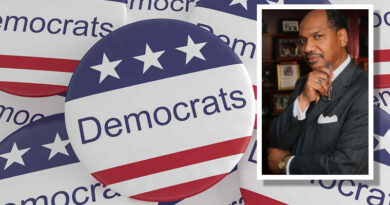 The Democratic Party Cannot Allow Blacks to Be Treated This Way! 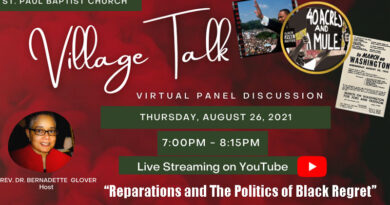