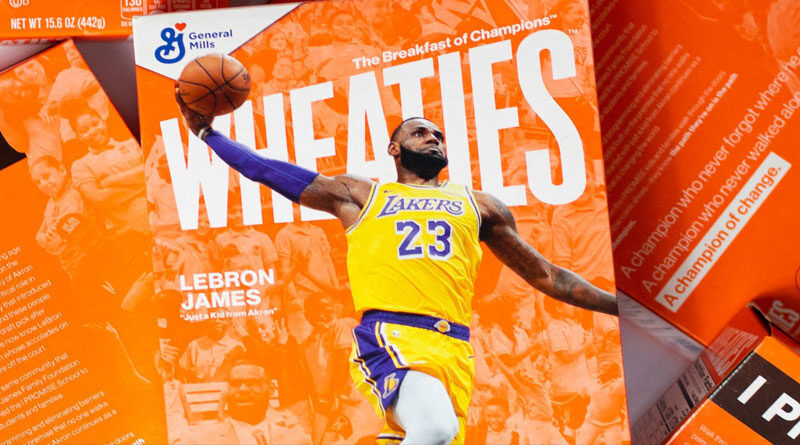 LeBron James led the Los Angeles Lakers to a 102-96 win over the Miami Heat last night, putting the franchise one win away from a record-tying 17th NBA championship. James will have to wait until Thursday for a chance to win his fourth NBA crown, but he picked up another accolade today when General Mills GIS +0.6% announced that James will be the next athlete to grace the iconic orange Wheaties box. He follows fellow AP athlete of the decade Serena Williams on the cereal.

New York Yankees legend Lou Gehrig was the first athlete featured on Wheaties in 1934, and it has been a rite of passage for stars like Michael Jordan, Walter Payton, Mary Lou Retton and Michael Phelps. This box will look a bit different, with James joined by kids and staff from his I Promise School in the wraparound image. The four-time MVP opened the school in 2018 to help at-risk kids in Akron, Ohio. His I Promise Foundation currently serves more than 1,500 Akron-area students.

“The movement we’ve started in Akron is about doing our part to uplift our community by first listening and then responding with the resources they need,” James said in a statement announcing the news. “We will continue to do everything we can to create a better future for our kids and our community, and it starts with the students, teachers and everyday champions you see on this box.” 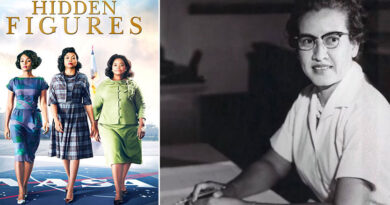 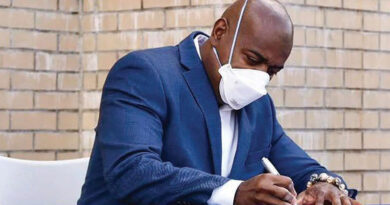