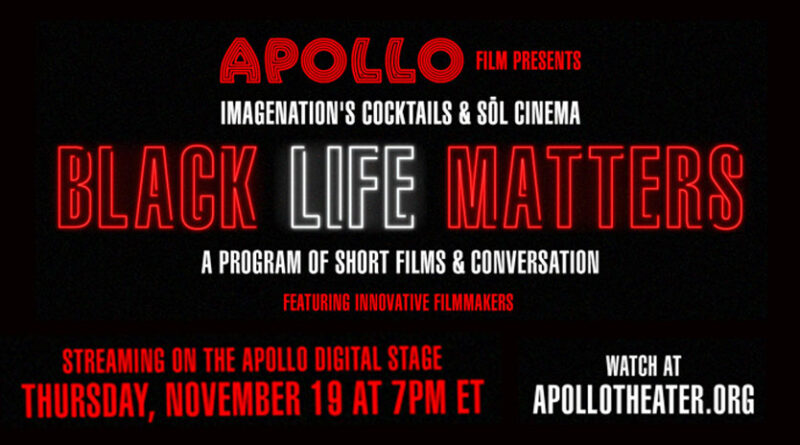 This year has been explosive in many ways. People across the world embraced the mantra Black Lives Matter, collectively mourned senseless state-sanctioned deaths, and are marching toward change. Black Life Matters is a deeply introspective celebration of Black life, a grappling with our challenges, and a declaration of a brand new day.

This collection of eight short films will be followed by a spirited discussion on cinema, filmmaking and the future of Black film. After the screening, stay for an in-depth conversation with several of the evening’s filmmakers who are some of today’s brightest and innovative artists on the scene.

ImageNation, an innovative Harlem-based company, partners with the Apollo to present quarterly socials featuring premier and advance screenings of Pan-African films, preceded by a reception with a live DJ/performance, followed by a talkback. The series will feature soul cinema—smart films, primarily directed by people of color, that explore the history, examine social issues, and highlight the humanity of Pan-African people in the genres of drama, science fiction, animation, comedy, documentary, experimental, and emerging media. 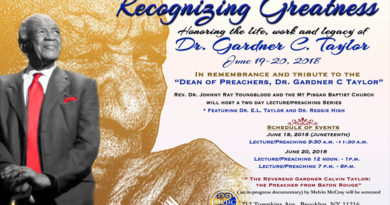 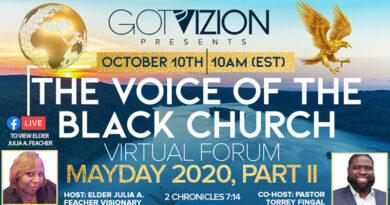 The Voice of the Black Church